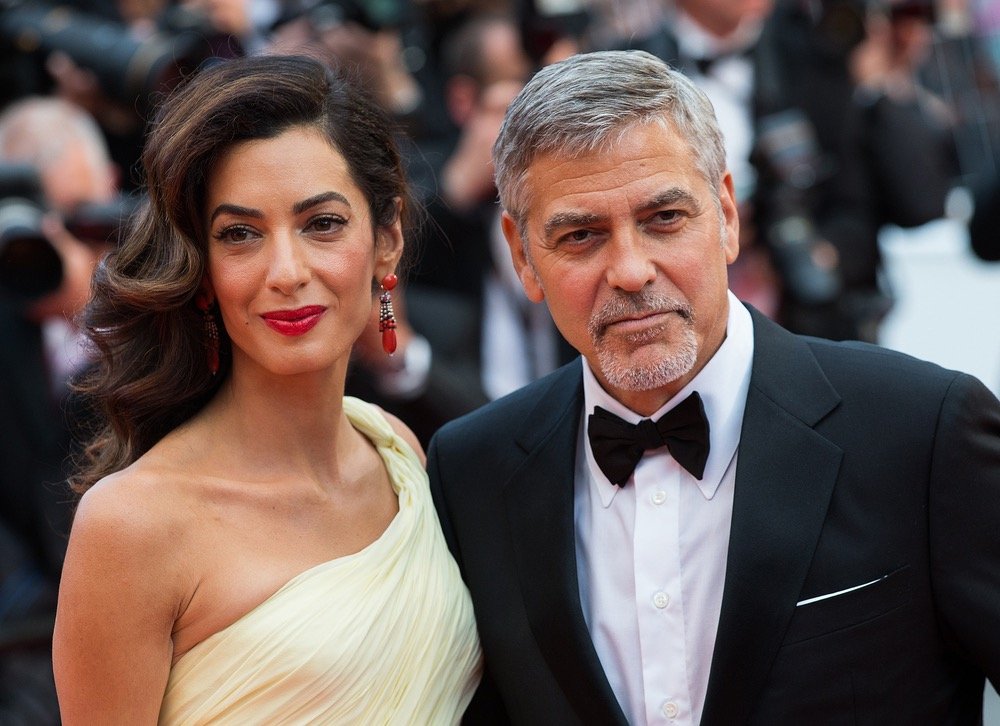 The huge blast in a port warehouse near central Beirut, Lebanon that stored highly explosive material, killed at least 120 people, and sent shockwaves that shattered windows, smashed masonry and shook the ground across the Lebanese capital, has sent people across the globe in mourning.

Given the impact of COVID-19, and poor economic conditions that have caused political turmoil in Lebanon, several Lebanese and non-Lebanese figures have taken to their social media accounts to raise awareness about the devastating blasts and the impact it has on the people of Beirut.

Amal and George Clooney are donating to three Lebanese charities after the devastating explosion in Beirut earlier this week. “We’re both deeply concerned for the people of Beirut and the devastation they’ve faced in the last few days,” the Clooneys said in a statement released Thursday.

Supermodel Naomi Campbell posted throwbacks of herself in Downtown Beirut, including one where she is holding the Lebanese flag. “My thoughts, prayers and love go out to the people of Lebanon and their families. My memories of downtown of how I will remember it,” she captioned the images.

Arab World’s famous singer, Nancy Ajram took to her Instagram and Twitter and expressed sorrow, she wrote in Arabic, “And Tears Remain…” and said, “O Lord we have none except You”

Amr Diab who is not only popular in the Arab World, but Pakistan as well, expressed sorrow and tweeted, “My sincere condolences to the Lebanese people, and my wish for a speedy recovery for all the injured.”

Lebanese singer Elissa, who recently released a new album, took to Twitter to share pictures of the aftermath of the explosion. “It affected the metals and the properties this time, but who will bring back the dead? Who will bring back Beirut?” the star wrote.

Popular Pakistani actress, Kubra Khan posted the Lebanese flag on her Instagram account and wrote, “I still can’t process the magnitude of the explosion in Beirut. My heart and prayers go out to all affected by it. May Allah have mercy on his servants”

Pakistan’s top actress Mehwish Hayat, winner of Pakistan’s Civil Award, found the visuals of the blasts devastating and wrote, “The footage coming in from Beirut is truly devastating. My heart grieves for all the people suffering… ? Sending them lots of prayers and love #Beirut #BeirutExplosion #Lebanon,” she wrote on Twitter.

Pakistani Canadian star Armeena Rana Khan prayed for Beirut and tweeted a photo sent to her by her friend in Beirut.

Canadian Pakistani actress Ushna Shah expressed her prayers for the victims in a tweet: “Thoughts and prayers for Lebanon and victims of the tragic attack today. May the Middle East know peace for once. Ameen.”

Superstar Humayun Saeed posted images of the aftermath of the Beirut blasts on his Twitter feed and wrote: “Prayers for Beirut. May Allah protect us all.”

Singer and actress Haifa Wehbe tweeted a collage of images from the tragedy and said her house help was injured and in hospital.

Singer and TV personality Ragheb Alama thanked people for their concern and assured them that he was OK. “Good morning. Good morning Beirut. Thank you to everyone who asked about us. Thank God, we are alright. However, the physical damage is grave, but as the saying goes, ‘The damage was to the property not to owner of the home.’ May God heal us and protect us,” he wrote.

“No words can describe the horror that has hit Beirut last night, turning it into a disaster-stricken city,” President Michel Aoun said in an address to the nation during an emergency cabinet session. Officials have not confirmed the origin of an initial blaze that sparked the explosion, although a security source and local media said it was started by welding work, reported Reuters. 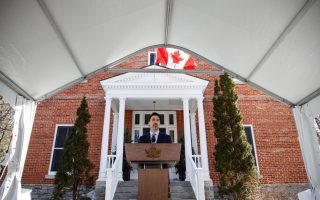 Read More
The Prime Minister, Justin Trudeau, today issued the following statement on the fatal explosion in Lebanon: “Canadians were shocked and deeply saddened by the devastating toll of Tuesday’s…
Read More
Share

“Canada is providing up to $5M in humanitarian assistance, with an initial $1.5M going immediately to trusted partners on the ground including @redcrossLebanon, via @redcrosscanada, to help meet the urgent needs of people affected by the tragic”, Development Canada tweeted on August 5. 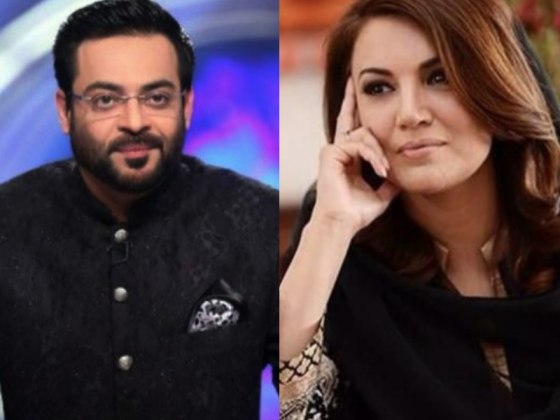