Salman Khan and Katrina Kaif fans can rejoice as information from multiple media sources close to the development have hinted that India’s favourite on-screen pair of Salman-Katrina is going to reunite for Tiger 3.

Salman and Katrina were last seen together in the movie “Bharat”, which released in 2019. Based on initial reports, the pair will brace the screens once again with “Tiger 3”, which will be the third part of the Tiger franchise, which first premiered with “Ek Tha Tiger” and then “Tiger Zinda Hai“.

According to reports carried by various online entertainment portals in India, the “Ek Tha Tiger” actor has given his nod to the film and it will be a big-screen action project. The project will be a big scale endeavour as expected and will go on floors early next year as per reports.

The first film in this franchise, Ek Tha Tiger, was released on August 15, 2012. The film follows Tiger (Salman Khan), an Indian spy tasked with recovering information before it is gained by Pakistan, but is sidetracked after falling in love with a Pakistani agent Zoya (Katrina Kaif) during the mission. Ek Tha Tiger became the highest-grossing Bollywood film of 2012 and the third-highest of all time at the time of its release.

A sequel titled Tiger Zinda Hai was released on 22 December 2017, which saw both, Tiger (Salman Khan) and Zoya (Katrina Kaif) return on a new mission.  It was the highest-grossing Indian film of 2017, and at the 63rd Filmfare Awards, won the Filmfare Award for Best Action. Both films were produced by Yash Raj Films.

As for Tiger 3, there is no official confirmation yet from Yash Raj Films regarding this new project.

Cover Photo: Salman Khan and Kartina Kaif in a scene from the film ‘Tiger Zinda Hai’ 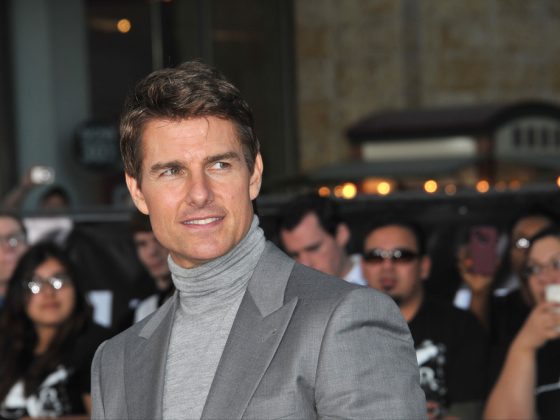 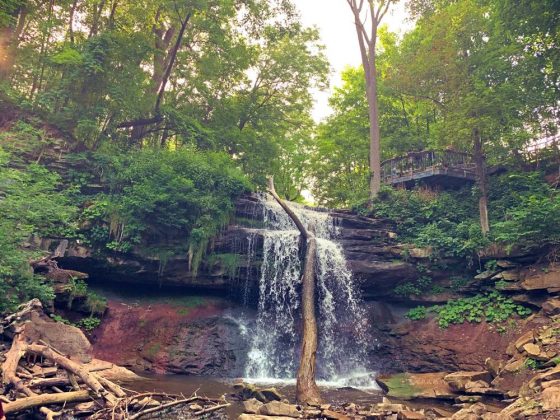