Pakistani supermodel Ayyan Ali was declared proclaimed offender in 2019, by a Pakistani court in a currency smuggling case dating back to 2015. The government had also put her name on the Exit Control List, but a Supreme Court bench headed by former chief justice Saqib Nisar allowed her to go abroad, reported by major Pakistani publications.

After being granted bail, she reportedly travelled to Dubai in January 2017. Ayyan was arrested in 2015, on charges of money laundering, after customs officials had caught her flying to Dubai while being in possession of over half a million dollars.

Earlier this year 2020, the supermodel all of a sudden reappeared and made a few announcements via her social media handles. One announcement addressed the success of her song Earthquake, followed by another post that appreciated all her fans who stuck by her throughout these years.

The controversial superstar made her third and major announcement when she stated, “There is a lot that I am working on and it’s going to be out soon, Insha Allah,” revealed the controversial figure.

And then, the model made another revelation on Instagram yesterday by announcing that she will in fact be releasing seven new songs within this week or by the next after the five-year break she took from her career.

She posted a picture with two luxury cars with Dubai license plates, and wrote, “Time to ride and double check my upcoming seven tracks in one of my favourite and oldest lambo. I just want to make sure they sound awsome so you all can enjoy my hard work, which I am putting out after five years.”

She then concluded, “Guys all the seven songs will be released in about one week or max two weeks time span.”

While she posted all these social media updates, there mere mixed reactions as some praised for her work, others criticized her for links to a political party, while others praised her for her beauty. Canadian Pakistani actress Ushna Shah commented on supermodel’s latest Instagram post and wrote, “You’re so pretty ?mA”, to which Ayyan responded, “So r u dear”. 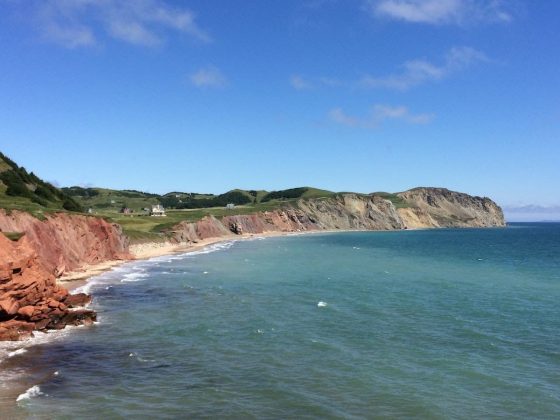 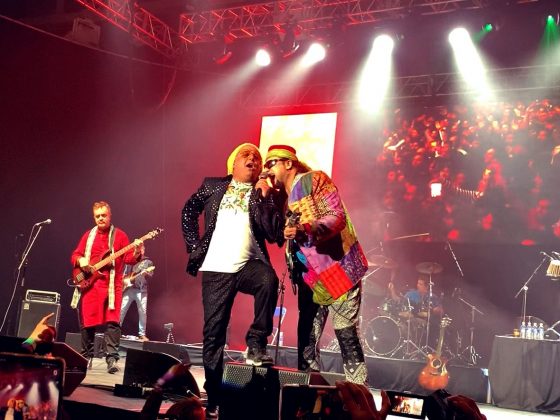