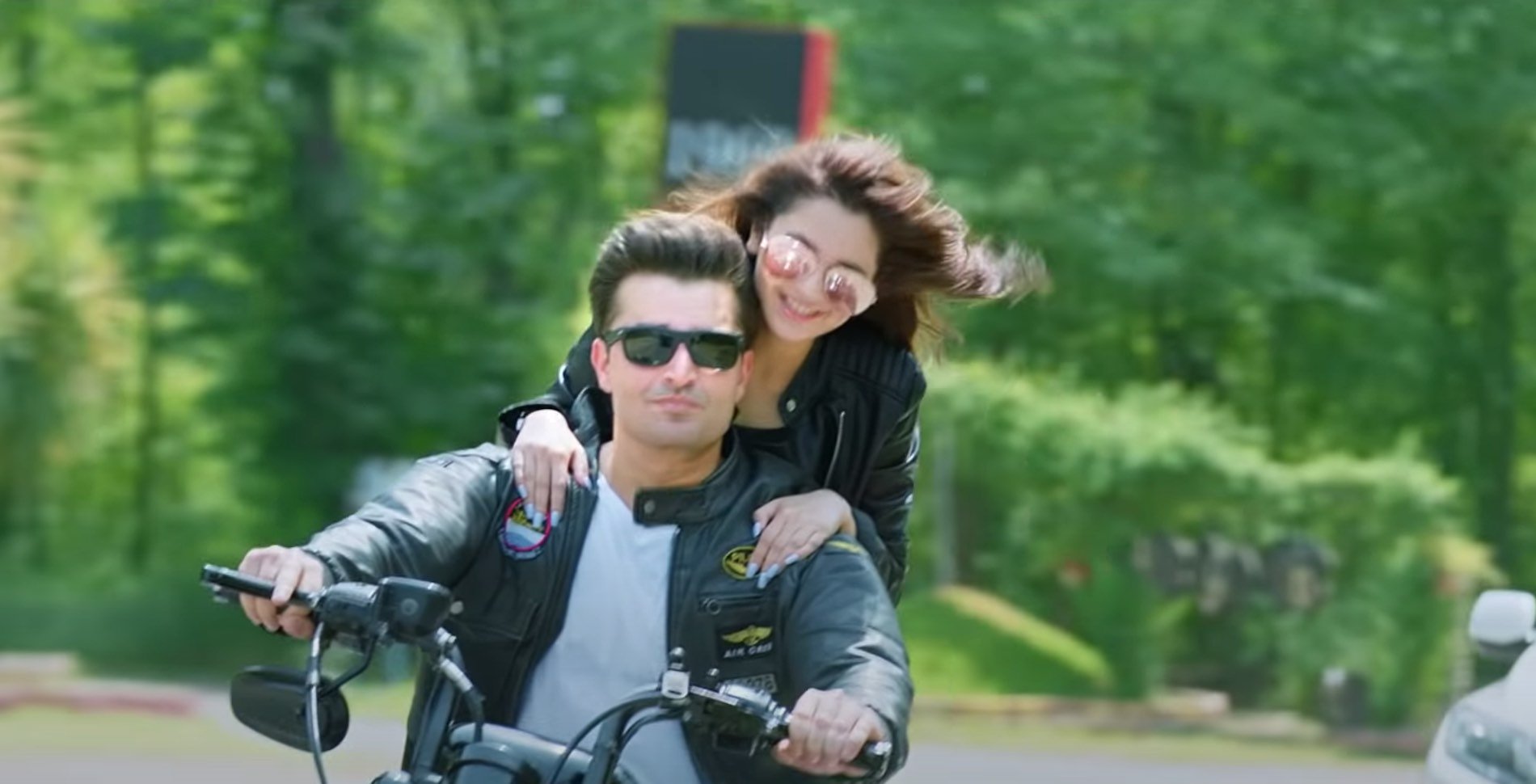 Pakistan’s blockbuster hit “Parwaz Hai Junoon”, an aerial combat film produced under the banner of Momina & Duraid Films’ has been released in Beijing China, making it the first Pakistani film to release in China in 40 years.

“Parwaz Hai Junoon” stars Hamza Ali Abbasi, Hania Amir and Ahad Raza Mir in lead roles. The film premiered at the Wanda Cinema in Beijing, and this release comes ahead of the 70th anniversary of Pakistan-China diplomatic ties.

The film is set to release across mainland China as of November 14, 2020. “Parwaaz Hai Junoon” outlines the lives, relationships, challenges, duty and hardships of Pakistan Airforce officers and encompasses the roles, patriotism and courage of female fighter pilots of the Pakistan Air Force. Shot in some of the majestic locations of Pakistan, the film captures the scenic beauty of Pakistan which leaves an everlasting impression on its viewers. 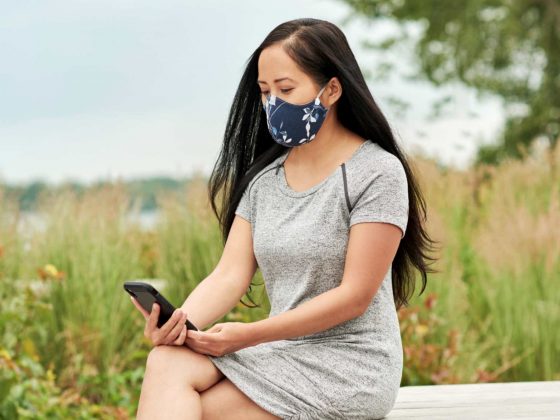 Easy ways you can help prevent the spread of COVID-19

Did you know? Hollywood and Bollywood’s Most Dangerous Celebrity List 2020