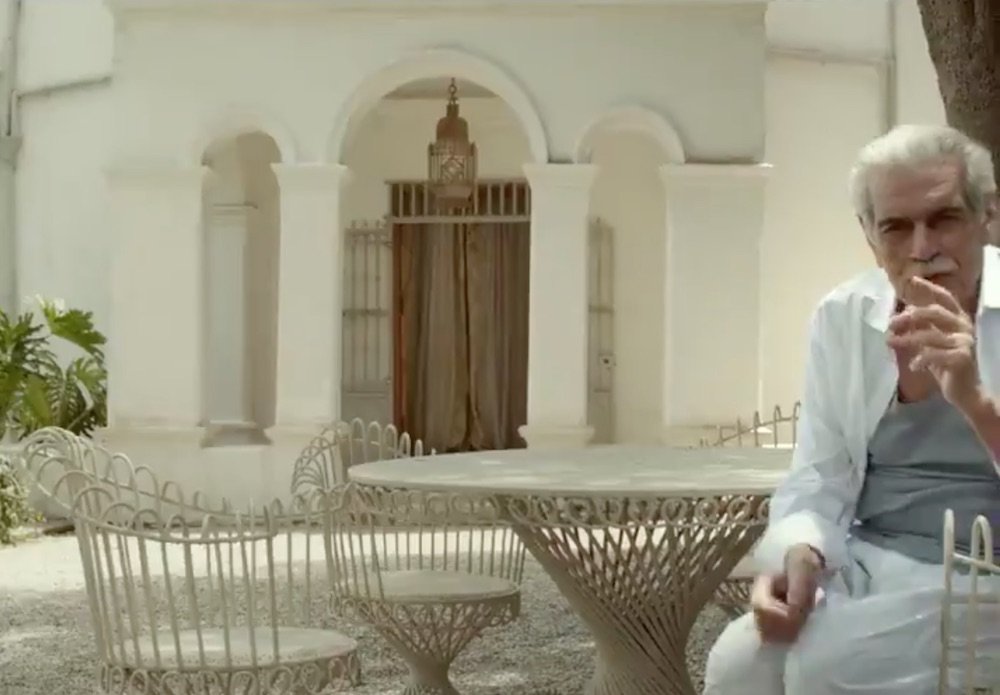 The new catalogue combines cinematic masterpieces with  contemporary rising stars from the Arab world’s entertainment industry. Netflix members will have the opportunity to rediscover cinematic masterpieces that constitute an important part of the Arab world’s film heritage,  bringing more Arabic films to the world and providing Arab talent and filmmakers with a platform to gain more fans globally. The stories come from the UAE, Kuwait, Egypt, Lebanon, Tunisia, Morocco, Syria, Algeria and Sudan.

“We want more people around the world to have access to great stories and have the chance to see their lives represented on screen.  We also believe that great stories come  from anywhere and can travel everywhere connecting with audiences far beyond their place or language of origin. We’re honored to share these classic and contemporary films with our members in the Arab world and globally, ” said Nuha El Tayeb, Director, Content Acquisitions, MENAT at Netflix.

Licensed from Front Row Filmed Entertainment, some of the films are already on the service and the majority will be available on Netflix starting on June 18th.  Several titles will stream globally to 183 million members worldwide.  All the films will include subtitles relevant to those countries where they are streaming in either English, Arabic or French.

Earlier in June, Netflix had released the first Saudi thriller to its content library. 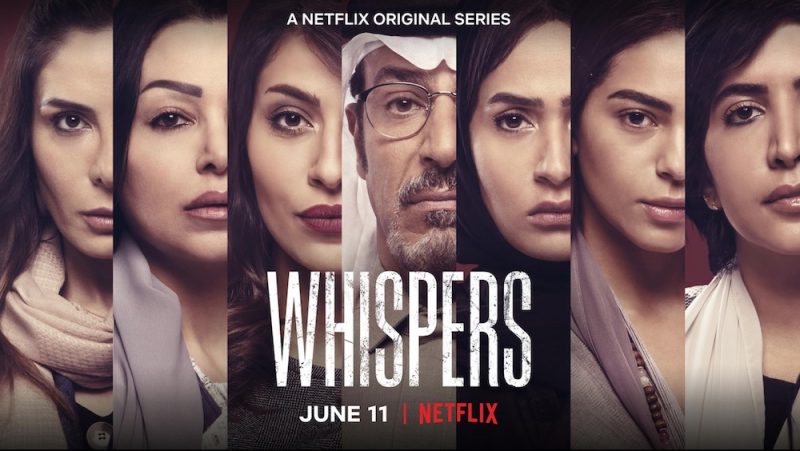 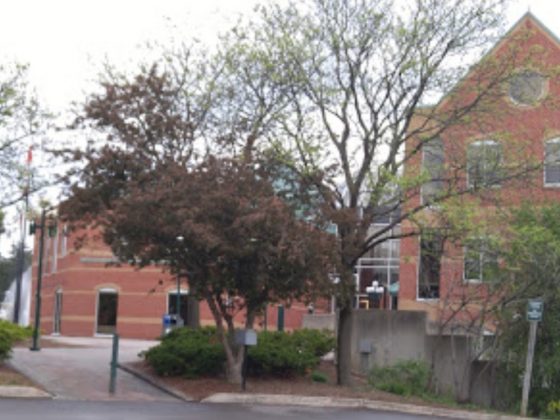 Peel Board Instructions: Report Cards to be shared electronically next week