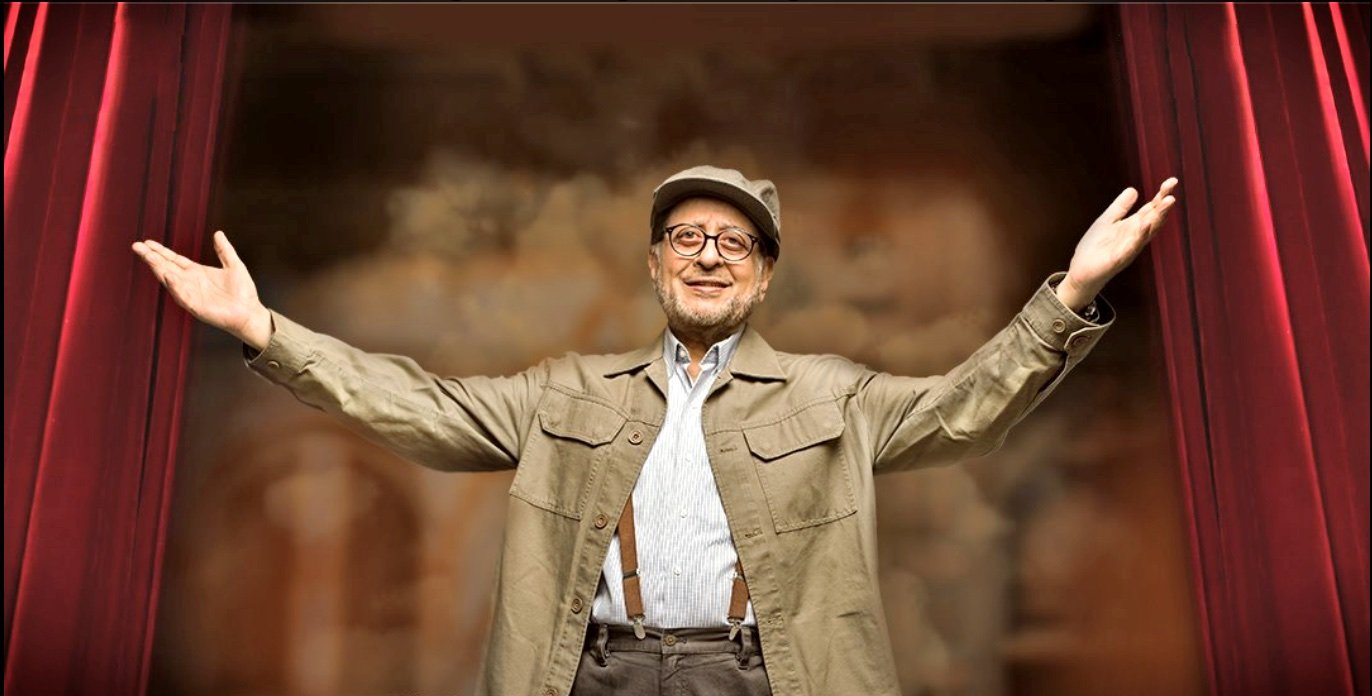 The living legend of Pakistani cinema (aka Lollywood) turns 79 today, and fans have taken to social media to celebrate the life of this great actor, who has ruled the Pakistani cinema for over 50 years.

Mirza Nazeer Baig, better known by his stage name Nadeem Baig hasn’t only acted in films, he has been a singer as well. Since the beginning of his career in 1967, he has appeared in over two hundred films and has won various awards, including the 1997 Pride of Performance award.

Nadeem was born in Vijayawada in modern Andhra Pradesh which, in 1941, was part of Madras Presidency in British India. Nadeem Baig migrated to Pakistan along with his family after the creation of Pakistan in 1947. He finished high school and attended some years of college in Karachi before he entered the film industry.

His first film was Chakori, which according to one of his interviews happened by accident, as he was asked to replace a playback singer of this film, however, he ended up being the lead actor in the film. Chakori went on to become a big hit at the box office, which then followed a string of hits over the next years of his long and successful career. The film broke the record of Waheed Murad’s Armaan which had run for 76 weeks in 1966. What’s more, Chakori was won 6 Nigar Awards including Best Film, Best Director, and Best Actor for Nadeem Baig.

Nadeem has acted with many female leads of the golden era of Pakistani cinema, and those female stars included Shabnam and Babra Sharif.

His film Aina (The Mirror), with Shabnam, released in 1977, was a major box-office success and was the longest-running Pakistani film at the cinemas. Bollywood later made a remake of this film in 1985, Piyar Jhukta Nahin, starring Mithun Chakraborty and Padmini Kolhapure.

Aina was a musical success as well and has trademark song visualizations from director Nazr-ul-Islam. The music was composed by Robin Ghosh, and the playback singers were Mehdi Hassan, Mehnaz, Alamgir, Nayyara Noor and Akhlaq Ahmed.

Aina is Pakistan’s only Crown Jubilee in the Urdu language with a total running period of 401 weeks in all cinemas and 48 weeks at the main cinema in Karachi. The film had broken all the box office records and yet no Pakistani film has touched that record again. The film ran to packed crowds in theatres across China as well.

Nadeem and Shabnam’s other hit was Bandish, and one particular song from this movie inspired a for Bollywood film (Ek Ladka Ek Ladki) song. The Bollywood film starred Salman Khan and Neelam.

Long before Ali Zafar, Fawad Khan and Mahira Khan made it to Bollywood, there was Nadeem, and if you did not know, he did work in a film that included versatile Indian actors.

The superstar from Pakistan played Tony, an angry young man. The film Gehri Chot (aka Dur Desh) was an Indo-Canadian and Bangladeshi co-production) released in 1983.

Gehri Chot was directed by Ambrish Sangal and Ehtesham and stars Indian actors that included the late Shashi Kapoor, Sharmila Tagore, Raj Babbar and Parveen Babi, with Nadeem Baig and Bangladeshi actress Bobita. This was both Nadeem and Bobita’s only Hindi film appearance. It was shot on locations around Toronto and Niagara Falls in Canada.

Nadeem was most recently seen in Hum Film’s Superstar, and his fans are now eagerly waiting to see him in Shaan Shahid’s next film titled Zaraar.

Pakistani Film and TV stars have taken to social media and have been greeting the legend on his birthday.

Faysal Quraishi called him his hero and inspiration and wished him on his birthday today.

We wish Nadeem Baig a Happy Birthday and many more happy returns. 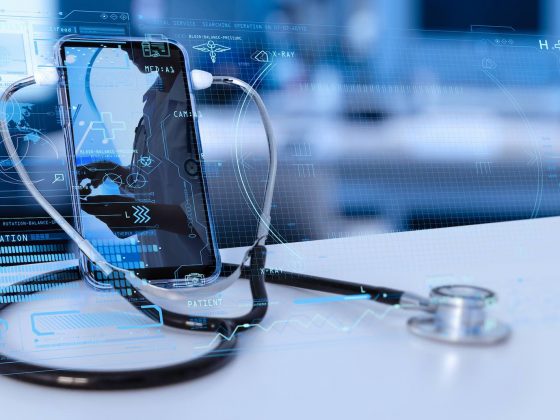 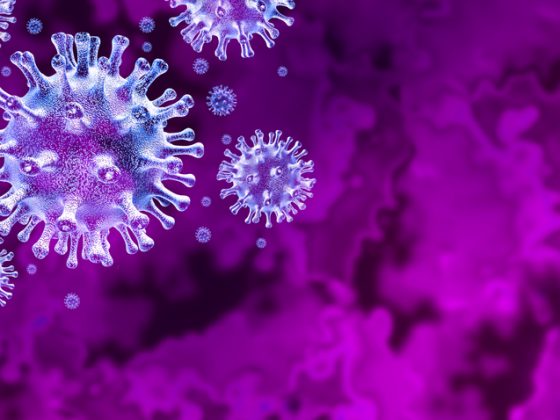 July 20: Ontario reports 135 new COVID19 cases, nearly half of the new cases are in Toronto and Peel