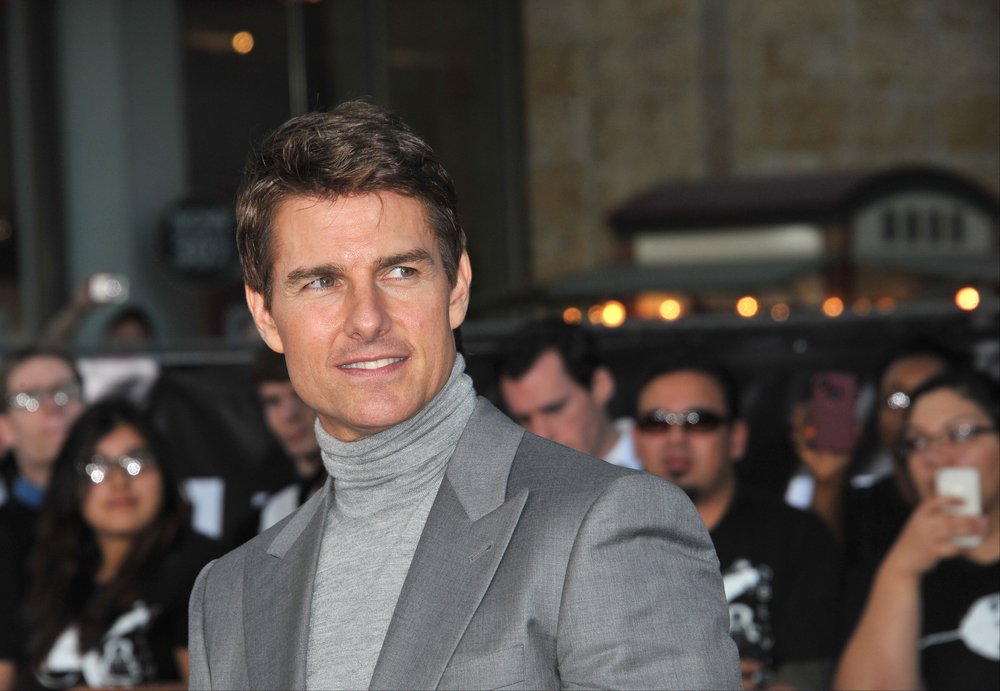 The Norwegian government will make an exception for Tom Cruise and his crew to shoot parts of a new “Mission: Impossible” movie in Norway this autumn without imposing quarantine requirements, a minister said on Friday, reported Reuters.

Production of the seventh and eighth instalments of Paramount Pictures’ lucrative action movie franchise was halted in February due to the COVID-19 pandemic. The seventh movie is currently scheduled for release in November 2021 and the eighth in November 2022.

Cruise will reprise his role as secret agent Ethan Hunt in both movies with Christopher McQuarrie returning as director.

“It (the filming) will be carried out under a comprehensive infection (prevention) regime,” Minister of Agriculture and Food Olaug Bollestad told a news conference.

“The participants will be separated from others during their stay in Norway, and that means that not everyone will get to see these heartthrobs,” she added.

The production crew must have COVID-19 tests before and after arrival in Norway, and have medical personnel and a mobile test lab on hand.

Norwegian media said Cruise personally appealed to Norway’s Prime Minister Erna Solberg and Culture Minister Abid Raja to allow filming, which has been interrupted by the virus outbreak in Italy.

The culture ministry said the quarantine exception was made because the movie had already received a grant of 50 million Norwegian crowns ($5.44 million) from the Norwegian Film Institute to be shot in Norway.

With the exception of people from about 20 European countries with low infection rates, visitors have to go into a 10-day quarantine when arriving in Norway. On Friday, the Norwegian government re-imposed quarantine requirements for Spain, but lifted them for Hungary. 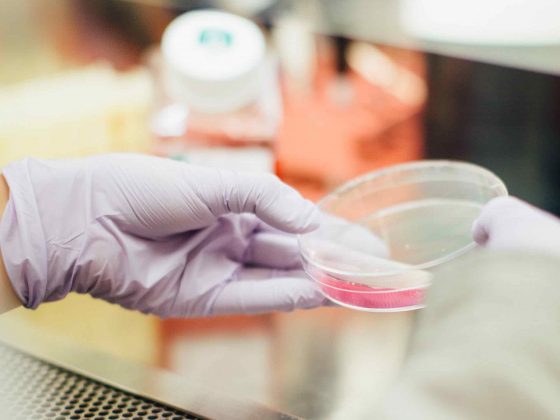 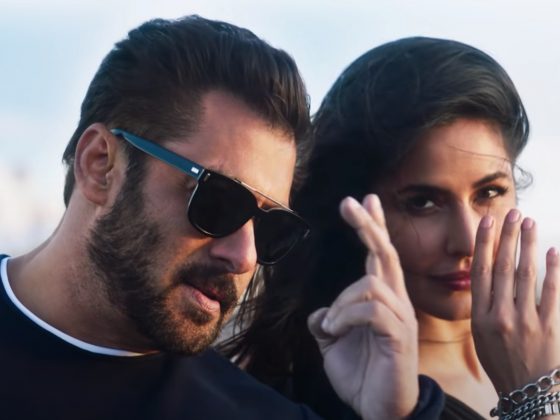