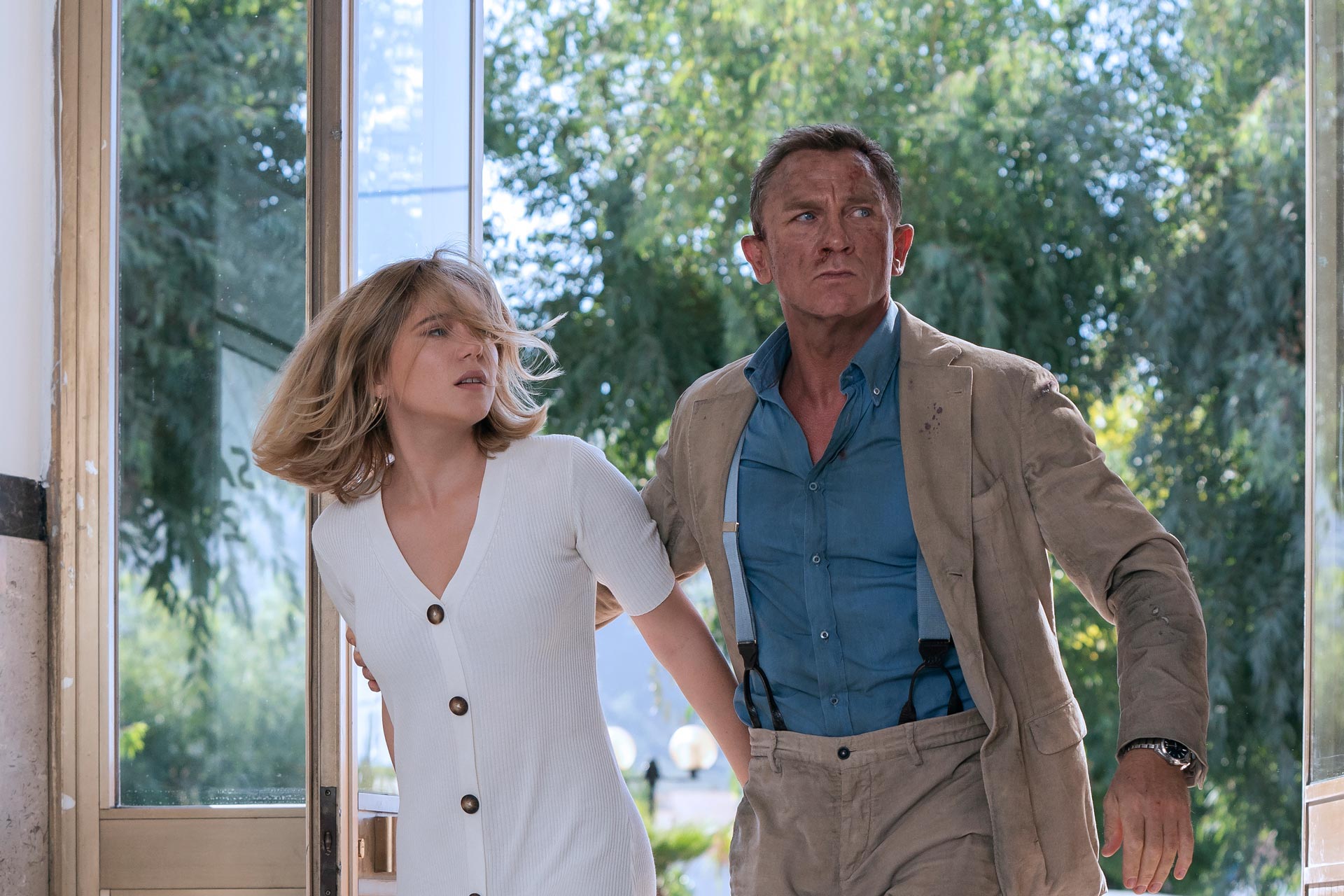 “No Time to Die” new trailer is a frame to frame action, and reveals the mission that changes everything. The makers unveiled an explosive new trailer on Thursday that packs a serious amount of action in its 2 1/2 minutes.

Daniel Craig last starred in Rian Johnson’s mystery “Knives Out,” for which he earned a Golden Globe nomination last year for best actor in a motion picture musical or comedy.

The film’s release was postponed multiple times due to the coronavirus pandemic. It will now debut on the big screen in the United Kingdom on November 12 and in North American on November 20. 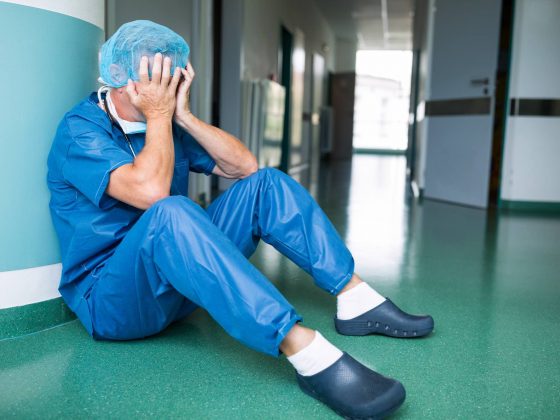