Live on Saturday 19 September:  Mika will stage a concert in aid of Beirut.

British-Lebanese singer-songwriter Mika will be performing in an intimate live-stream benefit concert in support of the people of Beirut following the tragic port explosion on August 4.

Dubbed I Love Beirut, the concert will be live-streamed across four time zones via the pop artist’s YouTube channel on Saturday, September 19. Tickets for the event went on sale Monday, August 24, with all proceeds going aid those affected in Beirut.

A special intimate show – with some surprises – with all money split between two charities who are working to help the people of Lebanon recover from the terrible explosion in Beirut’s port that killed hundreds, injured thousands and left many more homeless.

Mika was born in Beirut to an American-born Lebanese mother and an Israeli-born American father. Mika has performed a series of three concerts with the Montreal Symphony Orchestra (L’Orchestre Symphonique de Montreal or OSM), under the direction of conductor Simon Leclerc.

For donations you can follow this link: http://gfme.co/ilovebeirut. Tickets can be purchased via this link: https://shops.ticketmasterpartners.com/mika-livestream

Mika has given memorable performances in Canada. In February 2015, Mika had performed a series of three concerts with the Montreal Symphony Orchestra (L’Orchestre Symphonique de Montreal or OSM). The concerts featured a selection of Mika’s songs scored for a full orchestra by Mika and Leclerc. The performances were met with glowing reviews. 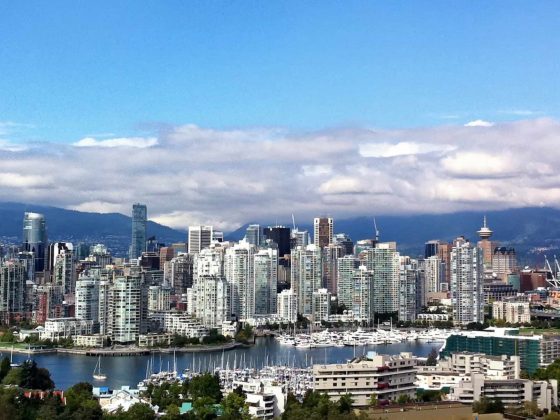 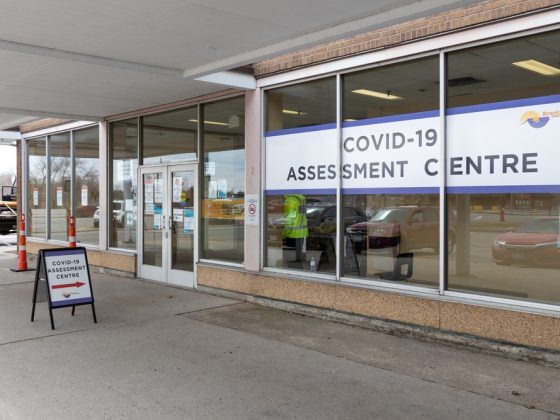