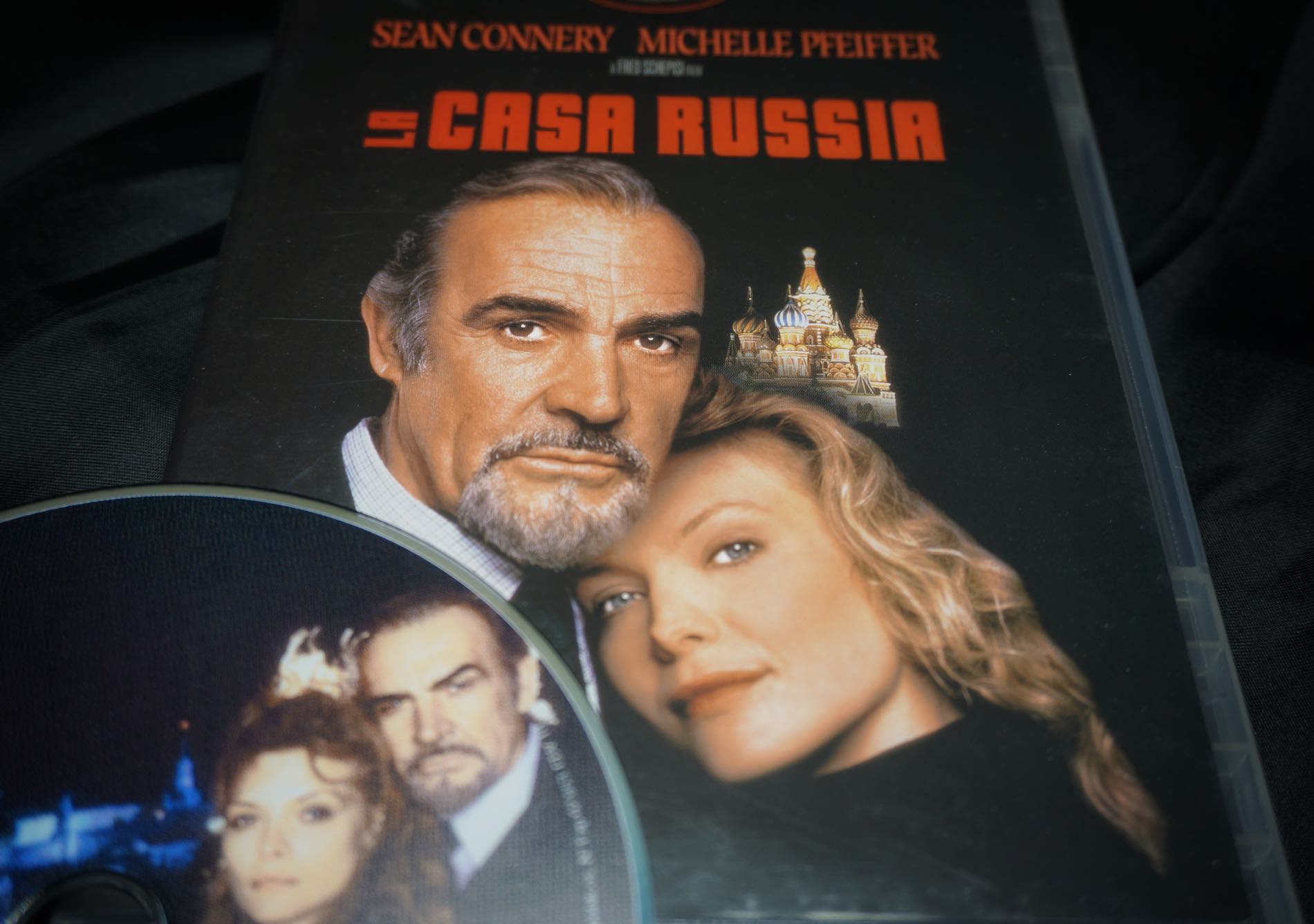 Sir Thomas Sean Connery (born 25 August 1930), a Scottish actor and producer who has won an Academy Award, two BAFTA Awards, and three Golden Globes, including the Cecil B. DeMille Award and a Henrietta Award, turned 90 on Tuesday.

Connery was the first actor to portray the character James Bond in film, starring in seven Bond films (every film from Dr. No to You Only Live Twice, plus Diamonds Are Forever and Never Say Never Again), between 1962 and 1983.

On Her Majesty’s Secret Service star George Lazenby, who played Bond for a single flick before Connery returned to the franchise, also shared a photo of the actor on Instagram.

“Happy 90th birthday Sir Sean Connery,” wrote fellow Bond star Pierce Brosnan on Instagram alongside a black-and-white photo of himself posing with Connery. “I was eleven years old in 1964, just off the plane from Ireland when I saw ‘Goldfinger’ at the ABC cinema on Putney high street. You were my Bond of inspiration.”

Aston Martin also sent a sweet message, being the official car Bond used to drive in the flicks.

When Connery received the American Film Institute’s Lifetime Achievement Award on 8 June 2006, he confirmed his retirement from acting.

The official James Bond Twitter account shared a montage of some of Connery’s finest moments in the films.

Happy Birthday to our original 007, Sean Connery, who turns 90 today. With love from Michael, Barbara, everyone at EON and all your fans. pic.twitter.com/r5PmEQWeFd 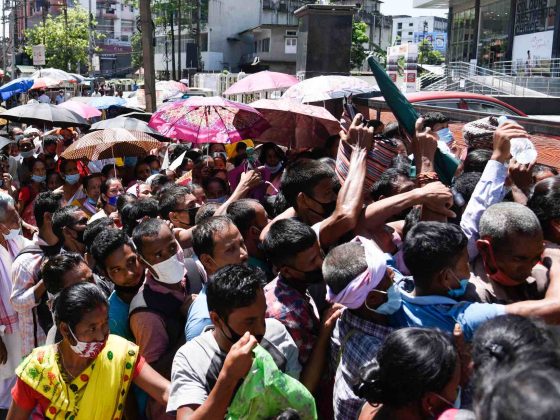