Zee Entertainment Enterprises (ZEE) is bringing back the Pakistani Urdu dramas, on ZEE5, that used to broadcast on its channel Zindagi, which was shut down three years back.

In a statement released on July 16, the company announced the return of its much-loved content brand Zindagi, on its digital entertainment platform, ZEE5. Zindagi’s shows have been highly appreciated by audiences for its realistic appeal, superlative character portrayals, captivating performances and its ability to satiate the evolving content preferences of the viewers.

Catering to this strong level of global consumer demand, the statement says that Zindagi is returning with a bigger promise to not only offer its rich original content library but to also create fresh new shows which will be thought-provoking, with a bold multicultural narrative.

Zee Zindagi was launched on 23 June 2014, ZEE had invested heavily to launch the network as per media reports. Its syndicated Pakistani soap opera, Aunn Zara, premiered on 23 June 2014. Zindagi removed all Pakistani shows from their line up in 2016 after political differences heightened between India and Pakistan.

Now, ZEE5 has for the first time added Urdu shows to its content line-up, which it began adding for two months. While the collection of Urdu shows two months back was limited, that included ‘Aunn Zara’, ‘Shehr-e-Zaat’, ‘Noorpur ki Rani’, ‘Main Abdul Qadir Hoon’, ‘Mastana Mahi’, there’s more to come this July.

On July 23, ZEE5 is premiering on its platform, Pakistan’s hit TV serial Suno Chanda, which first aired in Pakistan during Ramadan 2018 (season 1). The series starred Farhan Saeed and Iqra Aziz along with a stellar cast that included Samina Ahmad, Nadia Afgan, Farhan Ali Agha, Farah Shah and others.

On July 23 as well, we will see the premiere of hit Pakistani drama Mera Naam Yousuf Hai that stars Imran Abbas (he made a brief appearance in Karan Johar’s Ae Dil Hai Mushkil) and Maya Ali. The drama is the story of characters Yousuf and Zulaikha’s love amid evil schemes and a dark secret from their past that might tear them apart.

Next to premiere, again on July 23 is Main Abdul Qadir Hoon starring Fahad Mustafa as Abdul Qadir and Alishba Yousuf as Zareen. Directed by Babar Javed and produced by Momina Duraid, Abdul Qadir is a kind-hearted man who befriends a bold Zareen and gets influenced by her habits.

Premiering on July 23 is Baba Jani. The story revolves around Asfand, an orphan, who takes the responsibility of raising his sisters, Najiba, Naila and Nabila. After getting his sisters settled, Asfand decides to get married to the love of his life, Mehwish.

Also premiering on July 23 is Behadd, a Pakistani drama telefilm revolving around the lives of Masooma, Maha and Jamal Ahmed. After her husband’s death, Masooma lives with her daughter Maha, who is extremely possessive about her. Their lives change when Masooma and Jamal fall in love. Though Maha initially likes Jamal, will she accept him as a part of her family? The star cast includes the ever-popular Fawad Khan (India saw him in Khubsoorat with Sonam Kapoor and in Karan Johar’s Ae Dil Hai Mushkil with Anushka Sharma).

Another drama available on the platform is Piya Mann Bhaye is a starring Sami Khan, Abdullah Ejaz, Rabab Hashim and Pakistani Canadian actress Ushna Shah. The story revolves around sisters, Mantasha and Hania, who are poles apart. While Mantasha is kind and caring, Hania is selfish who betrays and destroys her sister’s life to fulfil her own dreams.

Currently streaming on the platform is Diyar e Dil, which relates the story of Agha Jan (played by the late Abid Ali), a respected patriarch, who disowns his son Behroze when he marries against his wish. Behroze’s brother Suhaib then marries Arjumand, a girl of Agha Jan’s choice.

It is worth noting that not only in India but across the Arab World as well Pakistani dramas created a massive fan following, after Fawad Khan and Mahira Khan’s Humsafar went on air, dubbed in Arabic, on its MBC network.

Pakistani dramas are widely popular in India from the era of Dhoop Kinare, Ankahi and Umar Shareef’s stage comedy. With more content available from several media and production houses across Pakistan, the new genre of Urdu dramas from Pakistan continues to capture the imagination of Urdu/Hindi speaking audiences across the globe.

Zindagi will offer a myriad mix of shows that are truly global in nature, ranging from family dramas to romance. This eclectic mix of curated shows, featuring 1000+ hours of meaningful content, will be available for global audiences on ZEE5. 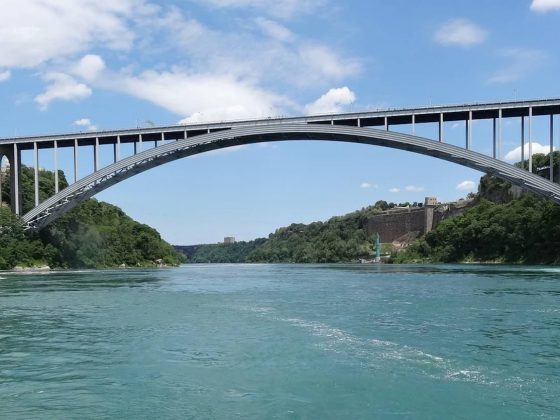 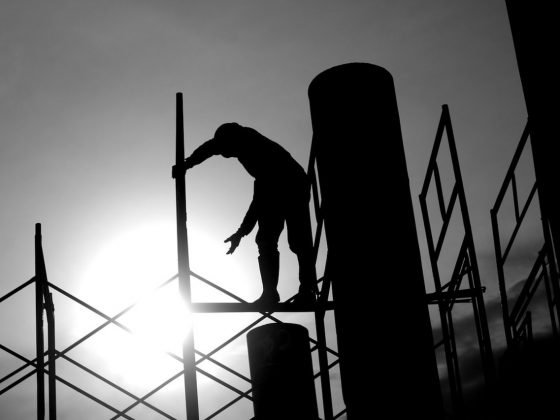 Workers refusing to return to work; preference for CERB top reason given