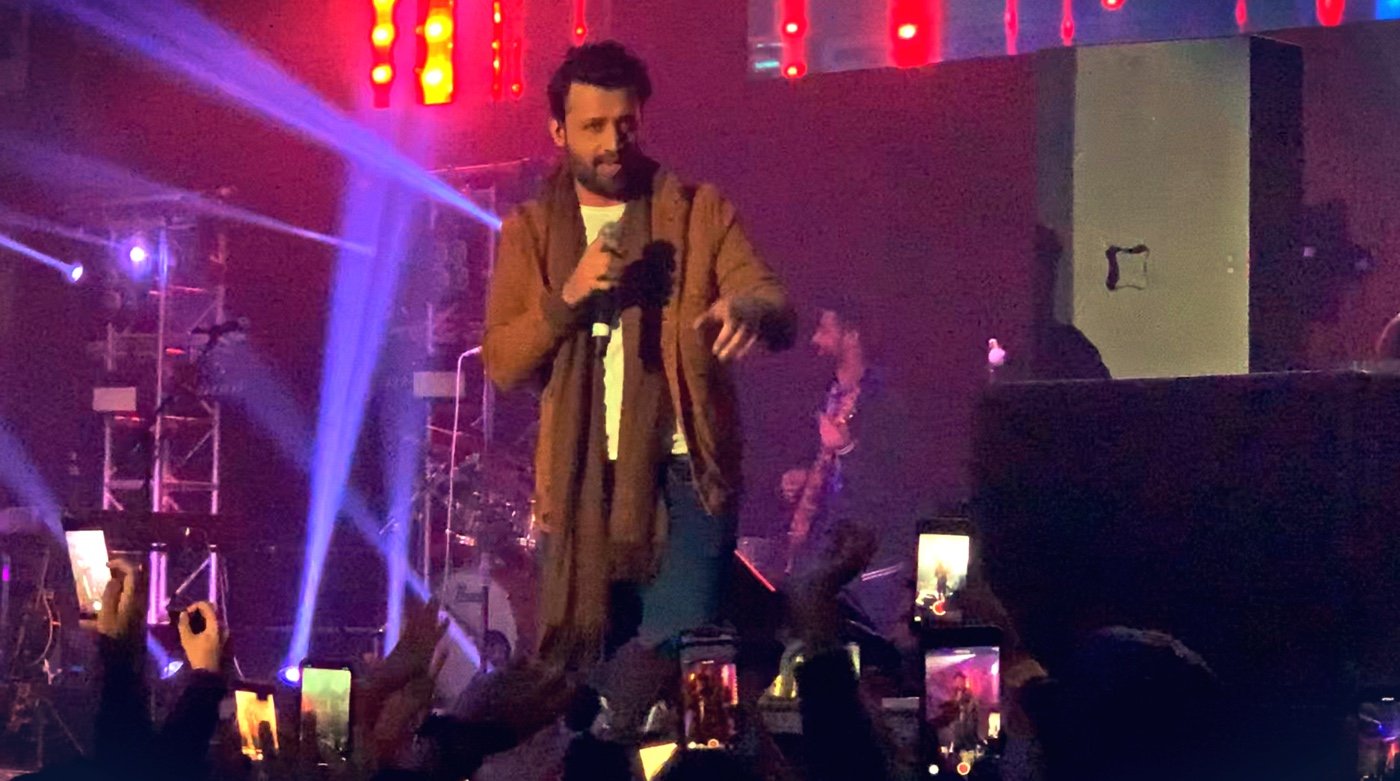 [June 25, 2020] If anyone knows anything about Urdu/Hindi music, they know what level of a powerhouse of energy and talent Atif Aslam is when it comes to his singing capabilities. Because of his chart-topping and successful songs, he is often regarded as one of the best playback singers of Indian and Pakistani music industry to date.

He has received Tamgha-e-Imtiaz in 2008, the fourth-highest decoration given to civilians in Pakistan and has also received numerous Lux style awards. His acting debut was in the 2011 social drama Bol. In 2019, he was awarded The Dubai Walk of fame-Star for being the “Best Singer in Pakistan.

Between 2006 to 2018, Atif Aslam has given hit after hit when it comes to Bollywood (Hindi) films. However, given the political tensions and geopolitical dynamics, things have taken the worst turns in the Indian film industry for Pakistani stars.

In the midst of all the nepotism debate that is taking place in the Indian film industry, Pakistani singer Atif Aslam has become another victim because of his Pakistani nationality. According to Indian and Pakistani media, an Indian music label has decided to remove Atif Aslam’s version of the song Kinna Sona from YouTube after the hashtag #TakeDownAtifAslamSong started trending on Twitter in India.

Furthermore, according to various Indian and Pakistani media portals, the music label also assured that henceforth they will not be releasing or promoting work by any Pakistani artistes.

On another front, fans of Atif Aslam have launched their own hashtag #IndiaLovesAtifAslam campaign to counter the hate messages being circulated on social media against Atif Aslam.

Meanwhile we leave you with another Atif Aslam song, from the Indian Film “Tiger Zinda Hai”.

In Canada, in another development today, the First Ministers have released a statement reinforcing the message that hate has no place in our country and condemning all forms of racism, discrimination, intolerance and bigotry. 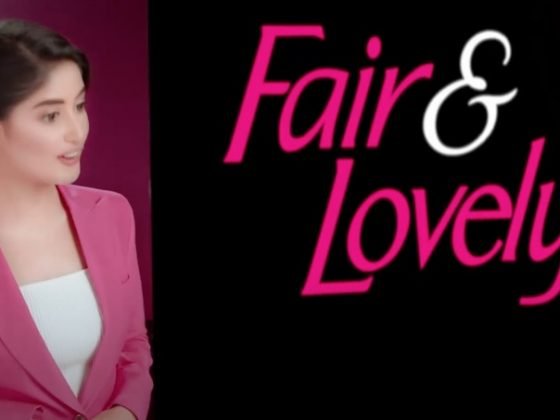 Fair & Lovely to be rebranded, but will the “gora rang” (skin whitening) prejudices go away?

American states with the highest rate of COVID-19