Indian actress Aishwarya Rai Bachchan and her eight-year-old daughter, Aaradhya, have recovered from COVID-19 and left the hospital after a 10-day stay, her husband and actor Abhishek Bachchan said on Twitter.

“Aishwarya and Aaradhya have thankfully tested negative and have been discharged from the hospital. They will now be at home. My father and I remain in hospital under the care of the medical staff,’ he said in a tweet.

Abhishek Bachchan and his father, renowned actor Amitabh Bachchan, 77, are still recovering from the disease caused by the new coronavirus and remain in a Mumbai hospital. Amitabh Bachchan, 77, announced on July 11 that he had tested positive for the virus and was in the hospital. Soon after, Abhishek Bachchan announced that he had tested positive as well, and was also in the same hospital.

Aishwarya Rai Bachchan, a former Miss World, is the star of films such as Taal, Jodhaa Akbar, Devdas, Chokher Bali, and Dhoom 2. Her international film credits include The Pink Panther 2, Bride And Prejudice and Provoked. Aishwarya and Abhishek have starred in several films together, including Umrao Jaan. They married soon after the release of their 2007 film Guru.

COVID-19 cases in India have been rising rapidly, and the country on Sunday reported 50,525 new cases and 32,812 deaths. 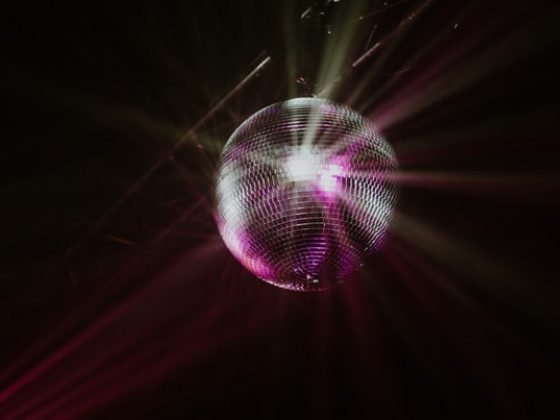 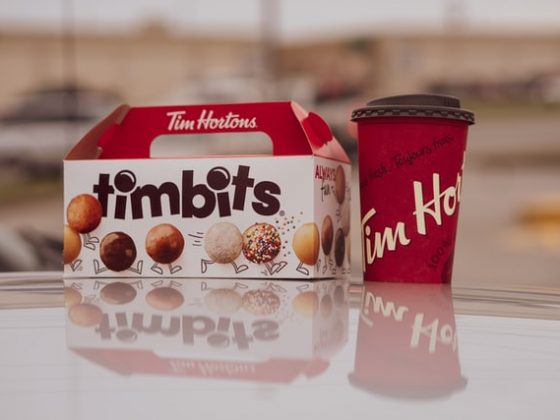