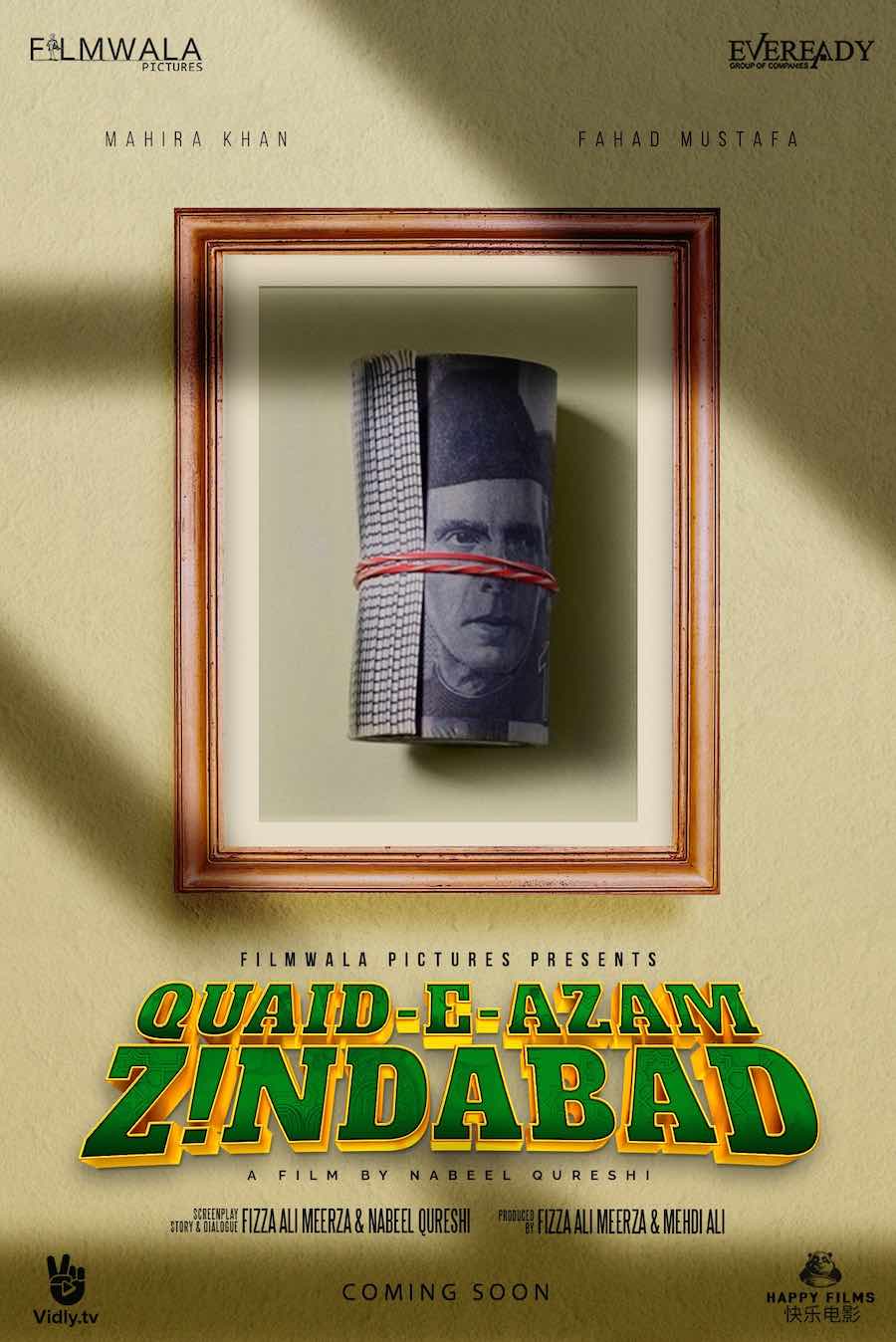 First Look: “Have you ever thought why Quaid-e-Azam’s picture is placed on currency notes?”

[MC – June 10, 2020] The first look of the upcoming Pakistani film ‘Quaid-e-Azam Zindabad’ (Long live the great leader) is out. Muhammad Ali Jinnah, referred to as Quaid-e-Azam, was a barrister, politician and founder of Pakistan.

The film’s star cast includes Mahira Khan who is a very popular star in Pakistan and has also starred in a film with Bollywood star Shahrukh Khan. Fahad Mustafa is the other lead star in the movie who has a big fan following as well.

Filmmaker, writer and director Nabeel Qureshi took to the social-networking site Twitter and posted an image with the caption, “Kabhi socha hai note per Quaid-e-Azam ki tasveer kyun hai ? (Have you ever thought why Quaid-e-Azam’s picture is placed on currency notes?)

The director, Nabeel Qureshi, is an award-winning Pakistani Film Director and screenwriter who is best known for making movies that tackle socio-economic issues in a thought-provoking yet light-hearted manner. He made waves in Pakistani cinema with his debut feature film, Na Maloom Afraad (2014), where he won an award for best film director following up with his critically acclaimed and his biggest box office hit till date ‘Actor in Law’ (released in 2016) for which he again won an award for best director.

Mahira Khan is regarded as Pakistan’s biggest superstar. She is adored and lauded for playing a variety of roles and characters since she embarked on her acting career in 2011. Mahira first started out as a VJ on MTV Pakistan hosting a widely popular live show ‘Most Wanted’. She then went on to make her film debut with the critically acclaimed and commercially successful ‘Bol’ directed by Shoaib Mansoor, in 2011.

Fahad Mustafa is one of the superstars of the Pakistani Film and Television industry who never fails to impress the audience with his versatility in his each and every performance. His journey of success started when he signed the Pakistani film ‘Na Maloom Afraad’ in 2014 which was directed by Nabeel Qureshi.

No official release date of “Quaid-e-Azam Zindabad” has been announced yet. 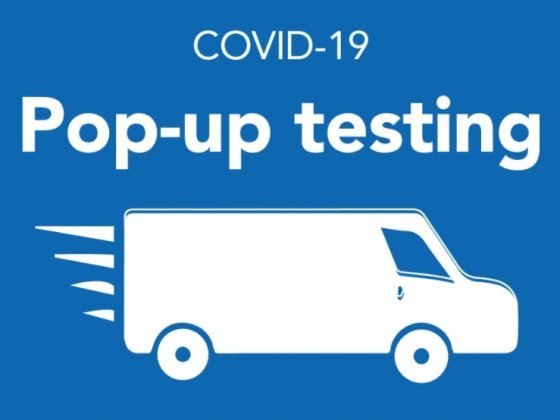 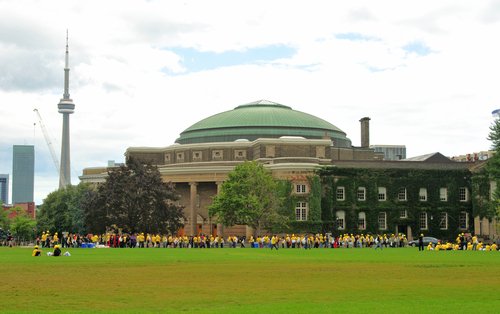