TORONTO — TIFF Co-Heads Cameron Bailey and Joana Vicente have announced the lineup of titles selected for the 45th Toronto International Film Festival. This year’s features represent a diverse selection of the highest-quality films from around the globe. Films on offer will reflect first-rate international cinema, documentaries, and Canadian creativity.

“We began this year planning for a 45th Festival much like our previous editions,” said Bailey, Artistic Director and Co-Head of TIFF, “but along the way we had to rethink just about everything. This year’s lineup reflects that tumult. The names you already know are doing brand new things this year, and there’s a whole crop of exciting new names to discover. We’re thankful to every filmmaker and company that joined us on this adventure, and we can’t wait to share these brilliant films with our audiences.”

“TIFF 2020 is a special edition and symbolizes what is possible when collaboration, ingenuity, and passion take centre stage,” said Vicente, Executive Director and Co-Head of TIFF. “It’s also a time for us to celebrate and affirm some of the founding values of TIFF, including the power film has to propel us forward as a society and present a diversity of voices. I’m proud and excited to share these films with audiences.”

The selection also represents a diverse selection of work from countries that include Qatar, Palestine, Egypt and Iran.

A Suitable Boy – A young woman in post-partition India struggles to balance family duty and personal independence, in Mira Nair’s six-part drama series adaptation will close the festival on September 19.

The full lineup of films being showcased at TIFF this year is available here.

As per information available on TIFF’s website, full schedule will be announced August 25. 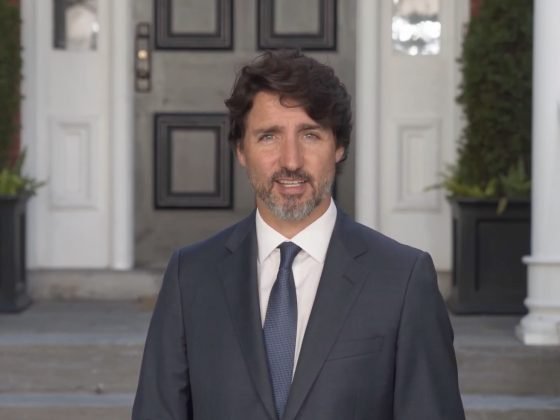 Statement by the Prime Minister on Eid al-Adha 2020 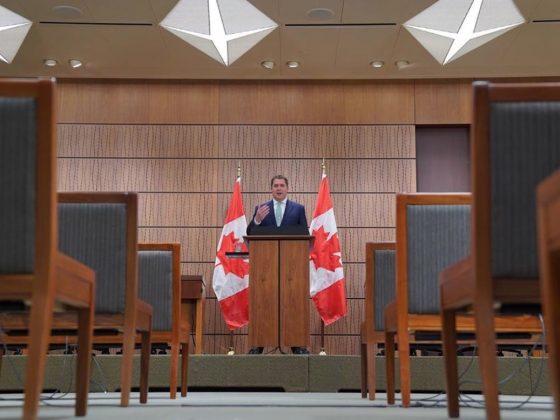 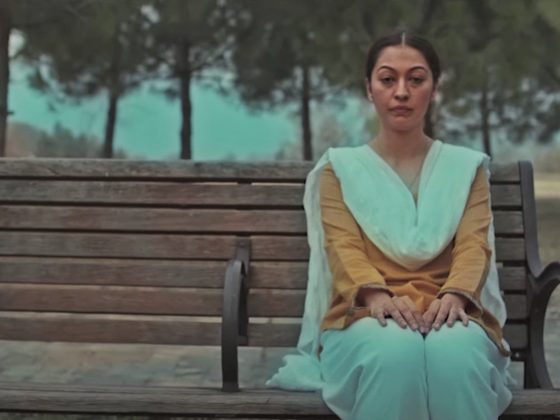 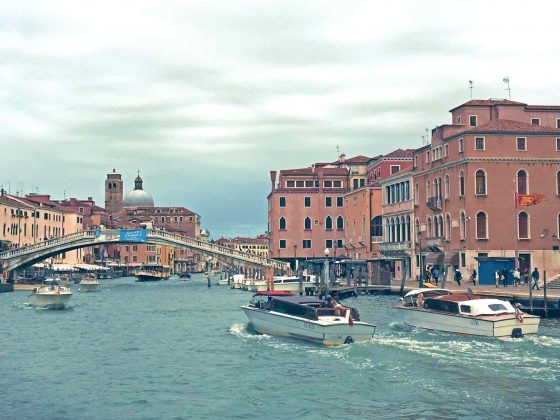