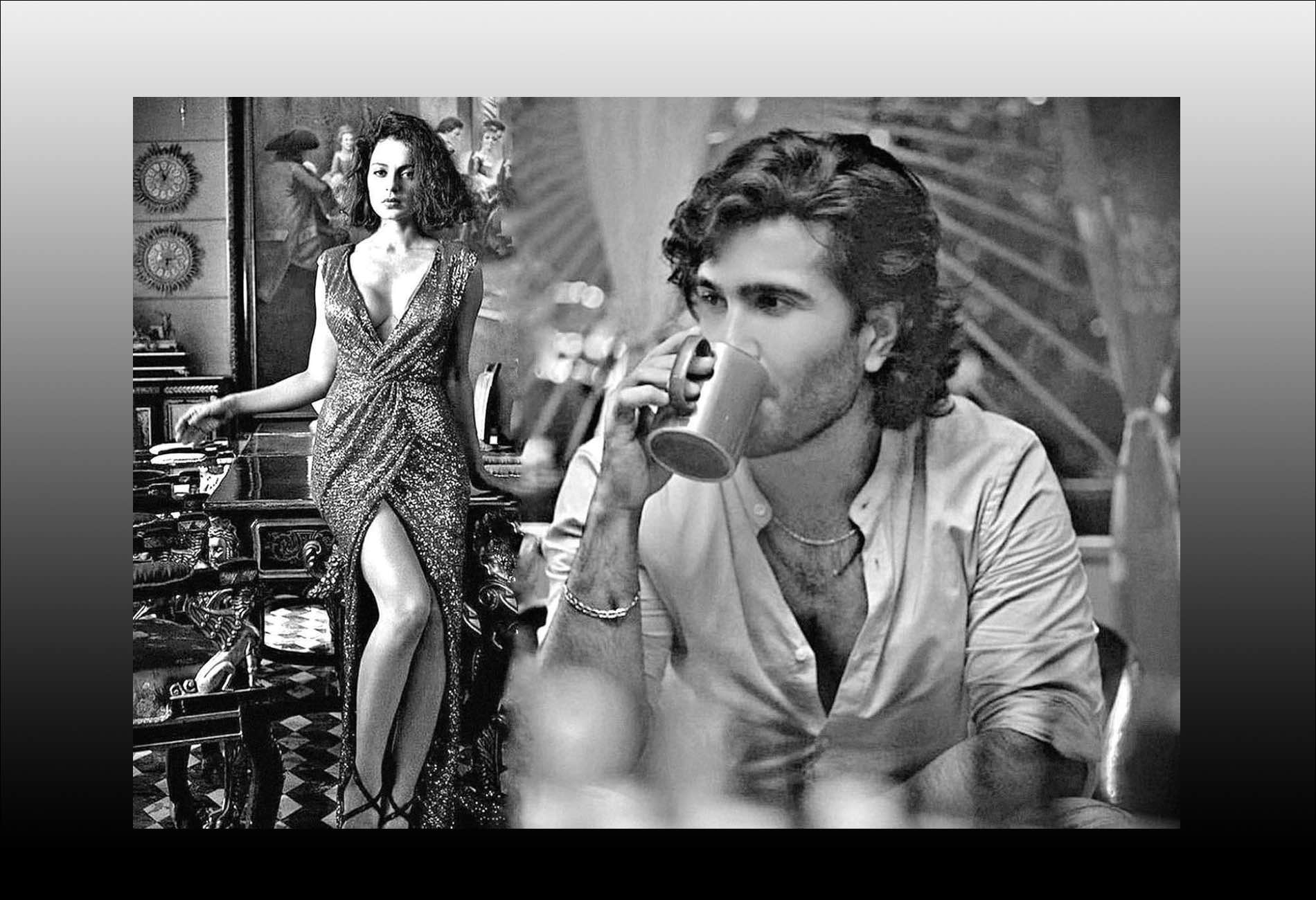 Feroze Khan is a popular Pakistani actor, model and VJ. He is particularly well recognized for his Pakistani TV drama Khaani internationally, and in India as well.

Kangana Ranaut, a Bollywood star, currently in the news relating to her campaign against nepotism in Bollywood. However, her campaign has not only the Bollywood divided but has also seen social media campaigners pointing out her hypocrisy.

More recently, she had been using derogatory terms and defaming Pakistan one way or another in her tweets and media campaigns. And this time, Pakistan’s Feroze Khan decided enough is enough and gave Kangana Ranaut a shut-up call.

It all began on Thursday when Ranaut fired shots at Shiv Sena MP Sanjay Raut for asking her not to come back to Mumbai, claiming that the remark seemed like an open threat to her. The actress shared a news article link which stated that Raut had asked her to refrain from travelling to Mumbai after her admission that she feared the city police force more than the “movie mafia”.

Kangana had tweeted, “Sanjay Raut Shiv Sena leader has given me an open threat and asked me not to come back to Mumbai, after Aazadi graffitis in Mumbai streets and now open threats, why Mumbai is feeling like Pakistan occupied Kashmir?“

Replying back to Kangana, Feroze Khan wrote,”you’d be no where to be seen in Bollywood if you stop taking this precious name “PAKISTAN” in your tweets and other wise…. lol acha choro yeh batain …, chaie ?”

For all those who know about the “chaie” (tea) story between Pakistani and Indian airforce, read this story when last month, Feroze Khan reminded Kangana Ranaut regarding the “fantastic tea” incident.

Kangana’s recent tweet comparing Indian city Mumbai to a Pakistani Kashmir city has triggered angered in India as well. Actress Renuka Sahane stepped in and without mincing any words asked Ranaut to respect the city that has fulfilled her dream of becoming a star.

Indian actor Sonu Sood tweeted in Hindi and wrote, “Mumbai .. This city changes destiny. If you salute, you will get salute”

In an angry comeback at Bollywood actor Kangana Ranaut, Shiv Sena leader Sanjay Raut has called her “a mental case” over her controversial “Mumbai is like PoK” remark. Speaking to India Today TV, Sanjay Raut said, “Kangana Ranaut is a mental case. She is spitting in the plate she eats from. There are some political parties supporting her.”

This isn’t the first time Kangana Ranaut has been served for her illogical statements regarding Pakistan by Feroze Khan.

Last month, taking to her social media handle, the actress announced that her next film Tejas will officially take off this December. Getting fans hyped and excited, she dropped a new still that saw her in her Air force pilot’s uniform, proudly standing beside her jet “Tejas”.

While India and Pakistan are currently embroiled in various political issues, this movie poster apparently triggered Feroze Khan’s memories of a previous incident, when Indian fighter jets intruded Pakistani territory and got shot down.

Then, speaking to Pakistani lawmakers in parliament, Pakistani Prime Minister Imran Khan said the pilot, identified as Wing Commander Abhinandan Varthaman, would be released as a peace gesture.

India had then acknowledged that one of its air force planes was “lost” in skirmishes with Pakistan and that its pilot was “missing in action”, CBC News had reported. The pilot was captured by locals and taken into custody by Pakistani officials.

While in Pakistan, a video circulated by Pakistani authorities showed Wing Commander Abhinandan sipping tea. “I hope you like the tea?” a Pakistani officer asks him in the video, to which the Indian Wing Commander replied, “The tea is fantastic, thank you.”

When Feroze Khan saw Kangana Ranaut’s upcoming film’s poster standing next to a fighter jet, he tagged Kangana Ranaut, and tweeted a reply, “new jets ?? I see ! Come over for chai sometime with us @KanganaTeam”

Feroze Khan’s tweet went viral, and triggered comments like, “Tayyare Zameen Par”, “Coffee with Ferozzz”, “Tea is fantastic”. While Feroze’s Indian fans tweeted, “Do not hurt our feelings .. you hav craziest fans across the border and im one of them, spread love”

Another follower tweeted, “Should leave Politics to the Politicians…”, and someone wrote,”Why are you angry dudes. He is just offering a cup of tea to Kangna, So its a peace call….”.

While another follower reiterated, “He has not said anything against india. He has actually invited kangana to come over and have a cup of tea. This is to promote peace.” 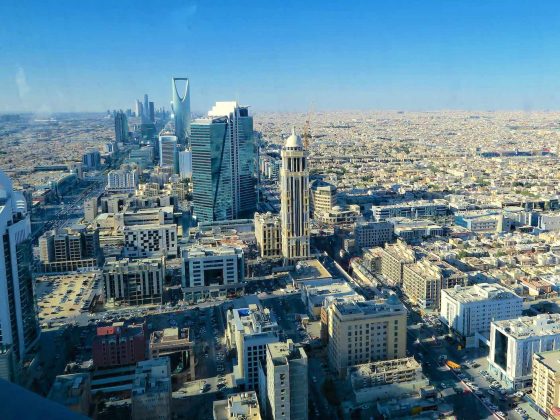