Three NFB interactive works are being featured as part of the Government of Canada’s online Canada Day Celebration Kit, with entertaining and creative activities for the whole family:

NFB StopMo Studio – Maple Leaf activity pack
Designed by Mivil Deschenes and Jean-Sebastien Beaulieu, working with acclaimed animator Patrick Bouchard
DIY animation appCreate stop-motion animated films with ease. Comprehensive and easy to use, the app allows you to shoot your own film and share it with friends in just minutes.

Seven NFB documentaries offering diverse looks at life in Canada will be debuting at NFB.ca in July, joining the NFB’s extensive catalogue of more than 4,000 titles online!

Filipino workers make a place for themselves in Happy Valley-Goose Bay, Labrador—travelling halfway around the world for jobs they hope will offer their families new opportunities and a better life.

Shot on location along a one-mile section of No. 5 Road in Richmond, the film takes a look at BC’s “Highway to Heaven,” which hosts a multitude of faiths—including Buddhist temples, a Sikh gurdwara, Hindu and Swami temples, Shia and Sunni mosques, Christian churches, and Jewish, Islamic and Christian schools.

Because We Are Girls by Baljit Sangra (2019) (available in Canada only)
Feature-length documentary (85 min), NFB BC & Yukon Studio, Vancouver

A conservative South-Asian family in small-town BC must come to terms with a devastating secret: three sisters were sexually abused by an older relative beginning in their childhood years. After remaining silent for nearly two and a half decades, the sisters decide to come forward not only to protect other young relatives, but to set an example for their daughters, as well.

The NFB’s 5 Shorts Project shines a spotlight on the talents of independent artists from Quebec’s regions. Working with Rimouski’s Paraloeil production centre, filmmakers from Bas-Saint-Laurent collaborate with sound artists on four short films that push the envelope of documentary film language by questioning the genre’s conventional uses of sound.

The NFB is Canada’s public producer of award-winning creative documentaries, auteur animation, interactive stories and participatory experiences. NFB producers are embedded in communities across the country, from St. John’s to Vancouver, working with talented creators on innovative and socially relevant projects. The NFB is a leader in gender equity in film and digital media production and is working to strengthen Indigenous-led production, guided by the recommendations of Canada’s Truth and Reconciliation Commission. NFB productions have won over 7,000 awards, including 24 Canadian Screen Awards, 21 Webbys, 12 Oscars and more than 100 Genies. To access this award-winning content and discover the work of NFB creators, visit NFB.ca 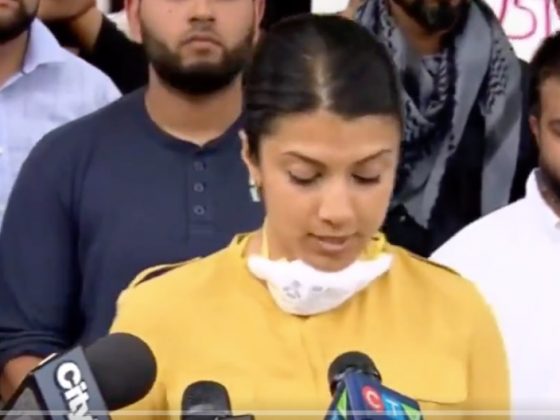 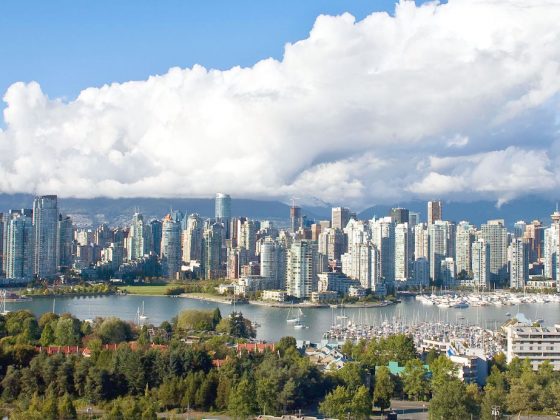