Bollywood actor Sanjay Dutt was hospitalized on Saturday, August 8, after he complained of breathlessness and uneasiness in the chest.

The Bollywood actor had reached out to his fans via Twitter and wrote, “Just wanted to assure everyone that I’m doing well. I’m currently under medical observation & my COVID-19 report is negative. With the help & care of the doctors, nurses & staff at Lilavati hospital, I should be home in a day or two. Thank you for your well wishes & blessings,” the actor tweeted with an emoji of folded hands.

The “Munna Bhai MBBS” actor is not the first one from Bollywood who had to make trips to the hospital lately. On Saturday, Abhishek Bachchan got discharged from a Mumbai hospital after 29 days of stay due to COVID-19.

On August 10, as per media reports, Dutt was discharged from the local hospital. And today, on August 11, Sanjay Dutt tweeted that he’s taking a short break from work for medical treatment. 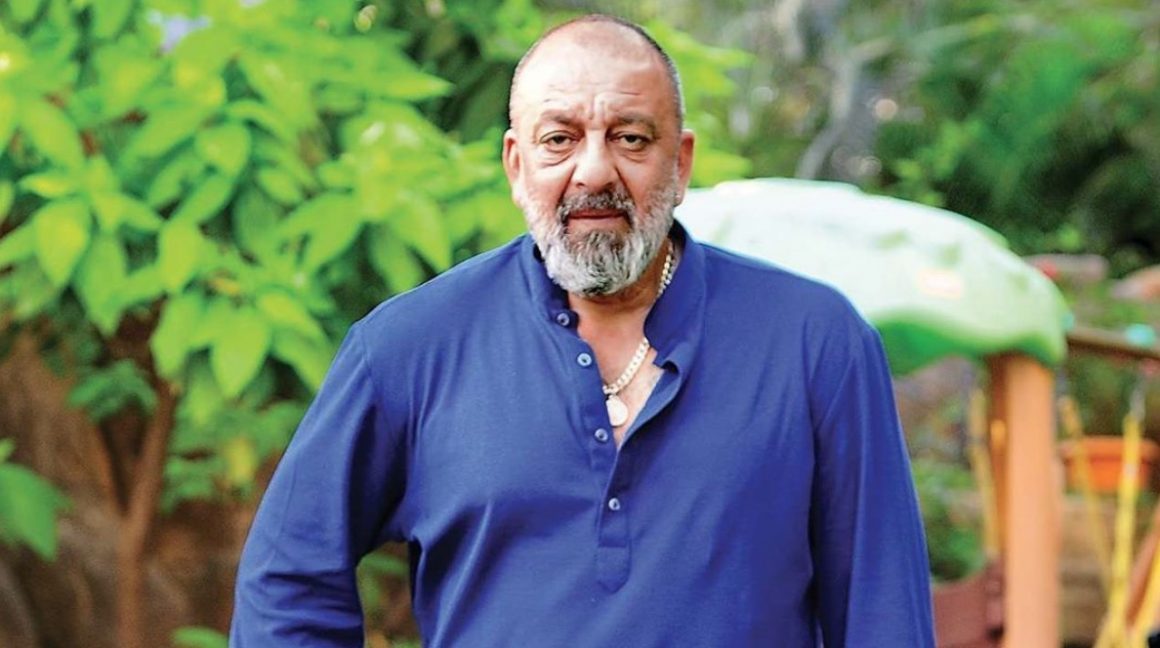 Sanjay Dutt returns to the screen in Mahesh Bhatt’s “Sadak 2”. The sequel to 1991 hit, “Sadak”, which reunites Dutt with Pooja Bhatt, and also has Alia Bhatt and Aditya Roy Kapur in key roles. The film is slated to release on a digital platform on August 28.

In the midst of continuing nepotism debate in Bollywood, a hashtag was trending on Twitter on Monday urging people to uninstall an OTT app that is all set to premiere the comeback film of director Mahesh Bhatt, “Sadak 2”.

Tweeps were also using the hashtag #BoycottSadak2 and were tweeting that they will “dislike” the trailer and will give it negative reviews. 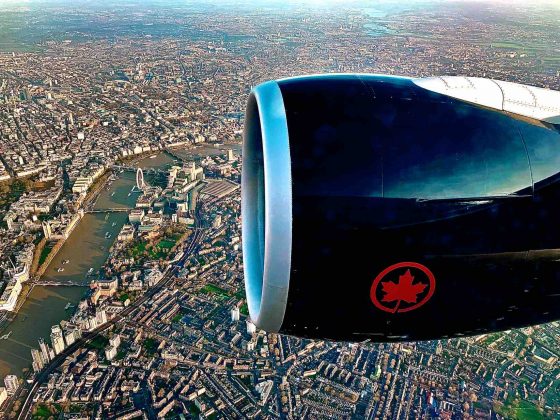 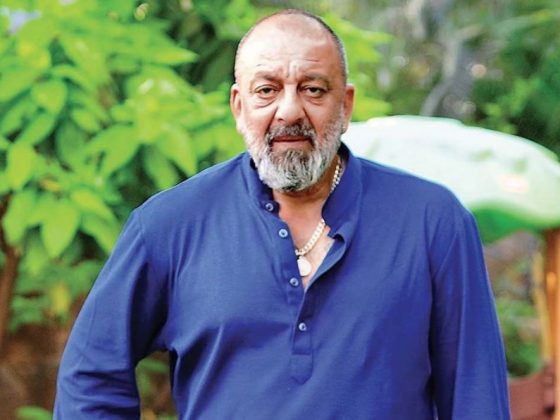