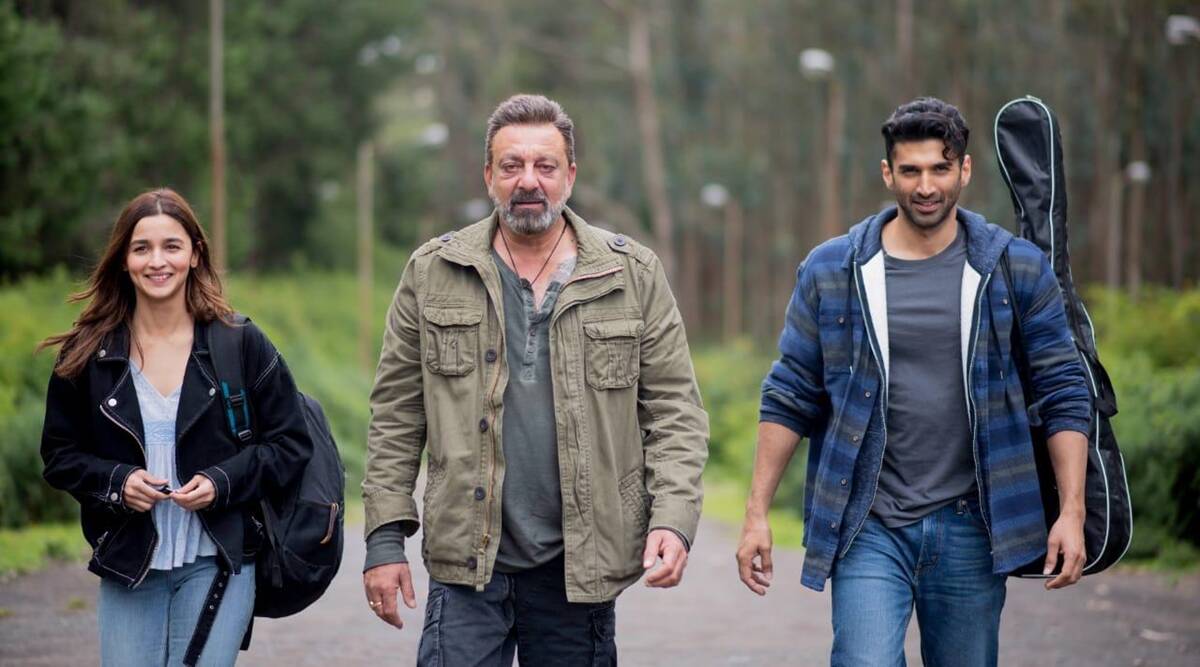 After many controversies, record-breaking dislikes on the trailer, and allegations of Pakistani inspired song “Ishq Kamal”, Sadak 2 was released via a digital streaming platform on August 28. The film is a sequel to the original Sadak, released in 1991.

The 1991 Sadak was the story of a taxi driver with a tragic past, where he sees an opportunity for redemption when he encounters a woman sold into prostitution. Wanting to help her escape, he has to deal with the wrath of the brothel madam (Maharani). Sadak saw stellar performances by Sanjay Dutt, Pooja Bhatt and Sadashiv Amrapurkar who played Maharani. And yes, amazing music and songs, that still resonate nostalgia today.

Thirty years later, Sanjay Dutt is seen again, now as the older taxi driver Ravi, reminiscing memories of his love Pooja (Pooja Bhatt). While he’s seen reliving the memories of his love life in flashbacks, he not only hallucinates but also talks to her. He believes she’s providing him guidance when he needs it. However, Ravi is suicidal, needs psychiatric help and his friend, played by Akshay Anand, guides him towards psychiatric evaluation.

In the midst of all this, Aryaa (Alia Bhatt) walks in and tries to convince Ravi to take the road trip that will salvage not only her life but give him peace as well.

Many industry veterans are also seen in Sadak 2; there is Gulshan Grover as Dilip Hathkata and Mohan Joshi as the corrupt police officer Rajesh. But what brings down the film is its weak story and dialogues, and its sluggish pace.

One wonders in the first half, as the movie progresses, what is the script all about? Why did Mahesh Bhatt ruin the Sadak brand by creating Sadak 2? If one recalls, it was Mahesh Bhatt who gave us memorable movies like Arth, Naam, Dil Hai Ke Maanta Nahin, Daddy and Zakhm.

Perhaps, in spite of its weaknesses, what keeps you to continue on this Sadak 2, is Sanjay Dutt. His star power and performance remains strong, but the script and overall dynamics of the film do not allow him to save the film. The flashbacks of Pooja Bhatt and sequences from the original Sadak seemed unnecessary. You will wonder why Pooja Bhatt of today wasn’t shown in the film, and why the flashbacks and frames from the 1991 Sadak only?

With Sadak 2, while the script and direction tend to make no sense, the music is not helpful either.

Mahesh Bhatt has been known for his careful selection of music and songs for his films. Sadak 2 is far from the romance and music we felt in the original Sadak. The music for the film has been composed by Jeet Gannguli, Ankit Tiwari, Samidh Mukherjee, Urvi and Suniljeet while the lyrics written by Rashmi Virag, Vijay Vijawatt, Shabbir Ahmed, Suniljeet and Shalu Vaish. One of the songs “Ishq Kamal” already generated a debate on social media when a Pakistani musician claimed that this song was a copy of his rendition Rabba Ho. The music composer, Suniljeet, had denied any such allegations.

Mahesh Bhatt’s Sadak 2, is weak at best when it comes to script and story, unfortunately not what we had expected. Will go back to watching songs from the original Sadak.

Feel free to leave your thoughts and comments below. 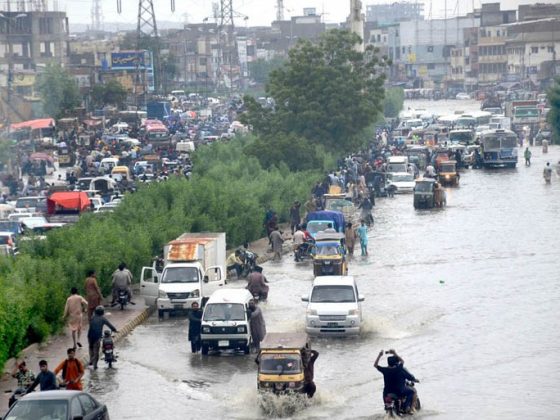