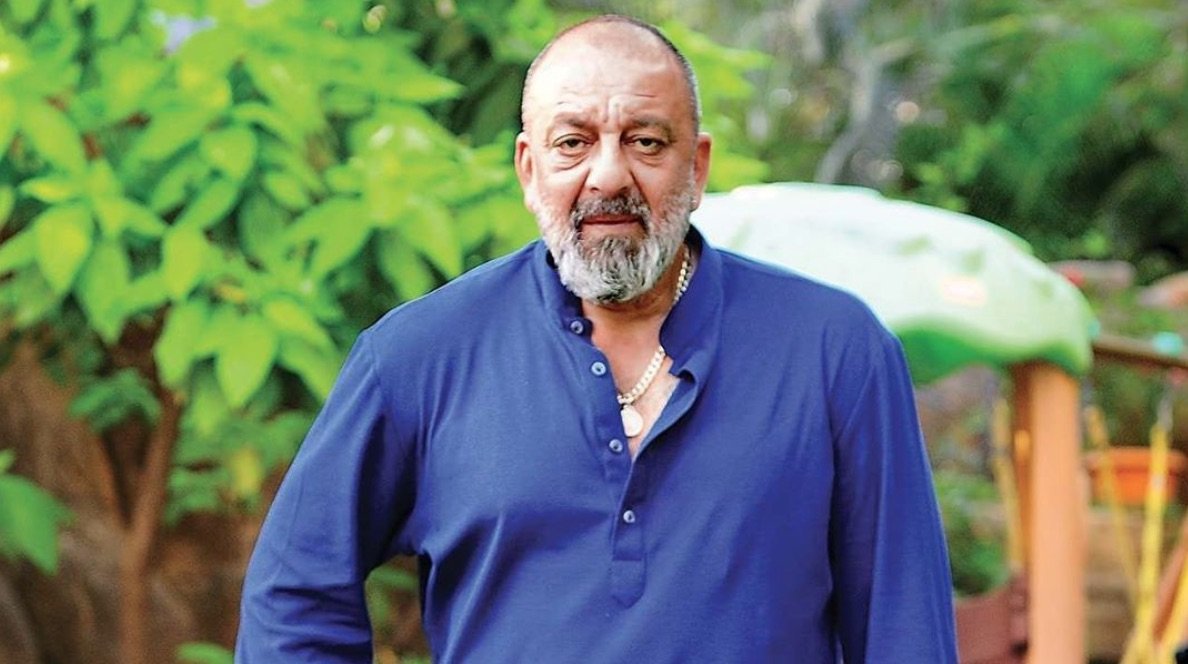 As per late-breaking news (midnight Indian time) coming out of India, it is being reported that popular star Sanjay Dutt has been diagnosed with Lung Cancer.

According to an online blog, Sanjay Dutt has been diagnosed with Stage 3 Lung Cancer. Whereas the Hindustan Times reported the actor has Stage 4 Lung Cancer.

Insiders revealed to Indian media sources that plans are afoot to take the actor to the US for treatment.

The 61-year star was admitted to a local hospital on August 8 for reported symptoms of breathlessness. It was initially suspected that the actor may have coronavirus, but his negative report ruled that out according to media reports.

The Bollywood actor had reached out to his fans via Twitter and wrote, “Just wanted to assure everyone that I’m doing well. I’m currently under medical observation & my COVID-19 report is negative. With the help & care of the doctors, nurses & staff at Lilavati hospital, I should be home in a day or two. Thank you for your well wishes & blessings,” the actor tweeted with an emoji of folded hands.

On August 10, as per media reports, Dutt was discharged from the local hospital. And earlier today, on August 11, Sanjay Dutt tweeted that he’s taking a short break from work for medical treatment.

Sanjay Dutt is supposed to return to the screen in Mahesh Bhatt’s “Sadak 2”. The sequel to 1991 hit, “Sadak”, which reunites Dutt with Pooja Bhatt, also has Alia Bhatt and Aditya Roy Kapur in key roles. The film is slated to release on a digital platform on August 28.

The news of Sanjay Dutt’s diagnosis of lung cancer has shocked the Bollywood industry and fans alike. They are now taking to social media to wish their favourite actor a speedy recovery.

Yuvraj Singh, who is a cancer survivor himself, took to Twitter and wrote, “You are, have and always will be a fighter @duttsanjay I know the pain it causes but I also know you are strong and will see this tough phase through. My prayers and best wishes for your speedy recovery.”

Sanjay Dutt is married to Maanayata Dutt with whom he has two children, a son and a daughter. He also has a daughter Trishala Dutt from his first marriage to late film star Richa Sharma. Within two years of marriage, she was diagnosed with a brain tumour. Richa, 32 years old, died at her parents’ home in New York on December 10, 1996.

Sanjay Dutt’s mother, yesteryears popular actress, Nargis Dutt (born Fatima Rashid), was diagnosed with pancreatic cancer in 1980, she passed away within a few months at the age of 51. 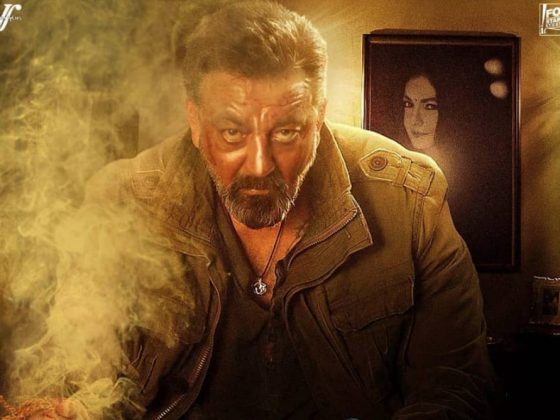 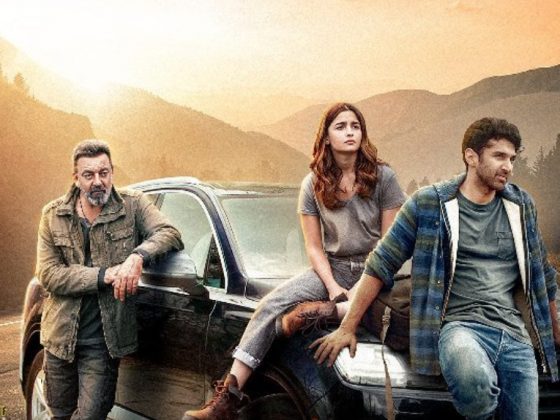