Singer-actor SP Balasubrahmanyam passed away on Friday following coronavirus complications as per reports emerging on Indian media. Popularly known as SPB and Balu, he was 74.

According to media reports, his son SP Charan told reporters in Chennai, “SPB belongs to everyone. He will live on in his songs. My dad passed away at 1.04 pm.”

SP Bala had tested positive for COVID-19 in August and was being treated at a private hospital in Chennai since August 5. His condition had reportedly deteriorated on Wednesday prompting his doctors to put him on ventilator support.

Leading names of Indian film industry, from Kamal Haasan to Rajinikanth, and celebrities across India had sent in their well wishes for the Tamil singer. As news of his death broke, music maestro AR Rahman, singers Lata Mangeshkar and Asha Bhosle mourned his loss.

Singer Shreya Ghoshal tweeted and wrote, “Rest in peace #SPB garu. Very sad to hear this devastating news of the greatest, the legendary #SPBalasubrahmanyam passing away. We were so hopeful that he was on the path to recovery.”

Megastar Rajnikanth tweeted, “#RIP Balu sir … you have been my voice for many years … your voice and your memories will live with me forever … I will truly miss you …” 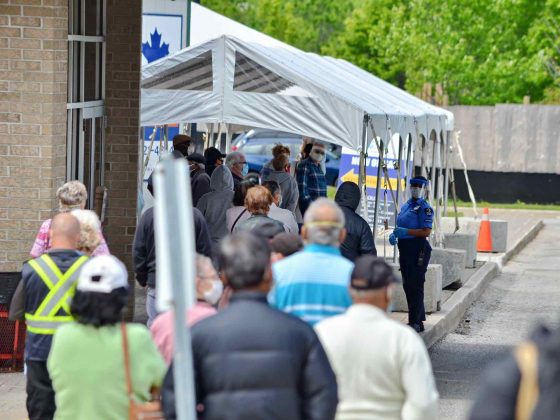 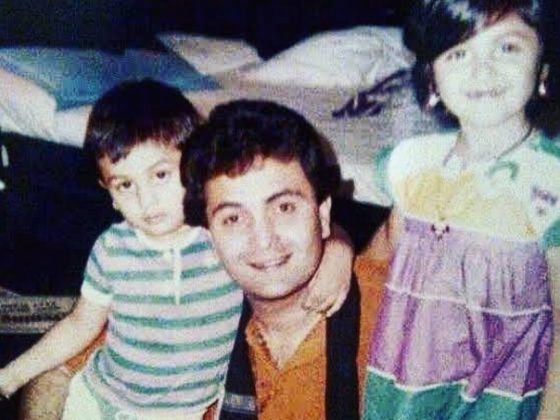