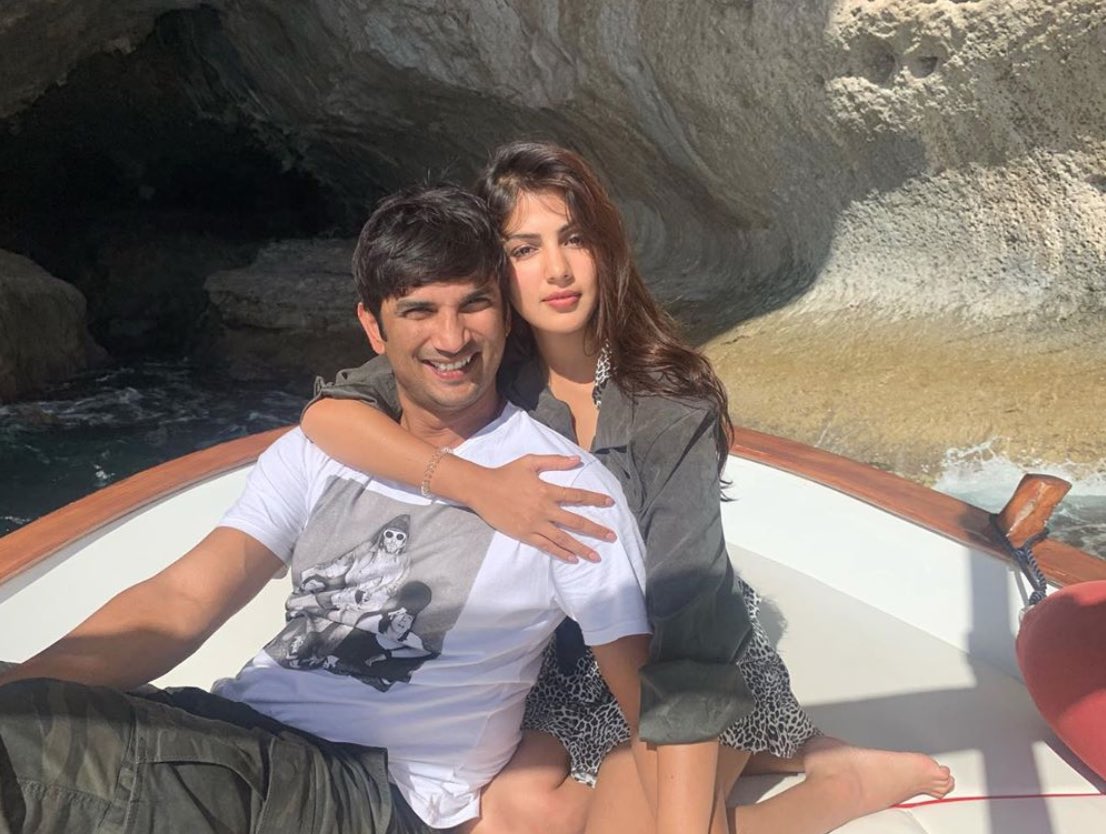 Sushant Singh Rajput was found dead in his flat in Mumbai on June 14, 2020. Earlier reports indicated that the actor committed suicide as per police. Within days, a debate initiated around the actual cause of death, and eventually resulted in unverified details about his lifestyle, relationships, career, financial status and even mental health, being openly discussed in broadcast, digital and social media.

The Supreme Court of India, on August 19, rejected actor Rhea Chakraborty’s petition to transfer the investigation from Patna to Mumbai in Sushant Singh Rajput’s death case. The court said that said Bihar government was competent to give consent to CBI for probing into the Patna FIR, reported Indian media.

What happened on September 8:

Sushant’s sister Shweta Singh Kirti took to Twitter wrote in hashtag God is With Us and series of other messages.

Bollywood celebrities like Vidya Balan, ShibDandekar, Anurag Kashyap, and others took to social media to share a quote that was written on the T-shirt that Rhea had worn on Tuesday which happened to be her third day of interrogation with the bureau. “Roses are red, violets are blue, Let’s smash the patriarchy me and you,” the quote read.

Sonam Kapoor Ahuja wrote, “Everyone loves a witch hunt as long as it’s someone else’s witch being hunted – Walter Kirn”

In a related development, actress Kangana Ranaut tweeted, “If narcotics Control Bureau enters Bullywood, many A listers will be behind bars, if blood tests are conducted many shocking revelations will happen. Hope @PMOIndia under swatchh Bharat mission cleanses the gutter called Bullywood.”

She wrote on Twitter, “Most popular drug in the film industry is cocaine, it is used in almost all house parties it’s very expensive but in the beginning when you go to the houses of high and mighty it’s given free, MDMA crystals are mixed in water and at times passed on to you without your knowledge.”

According to Indian TV Channels reporting on September 8, the NCB has arrested Rhea under sections 8(c), 20(b), 27(a), 28 and 29 of the Narcotic Drugs and Psychotropic Substances Act (NDPS). 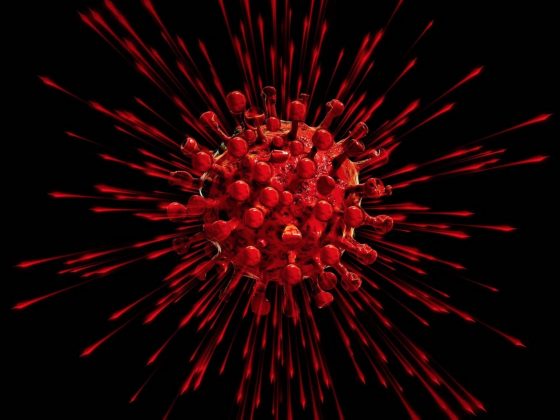 With 88% COVID-19 recoveries so far, the rising case count is a cause for concern, says Dr. Tam 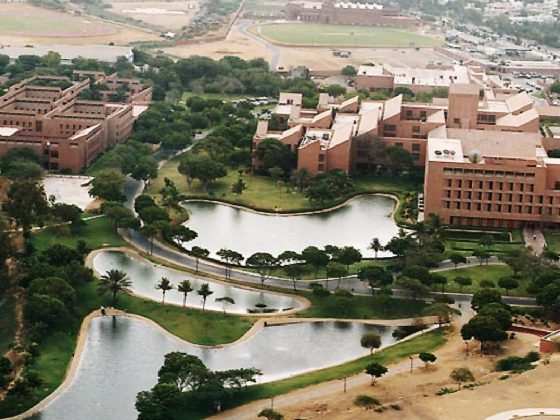 Aga Khan University study: 9 out of 10 Covid-19 patients in Karachi are asymptomatic 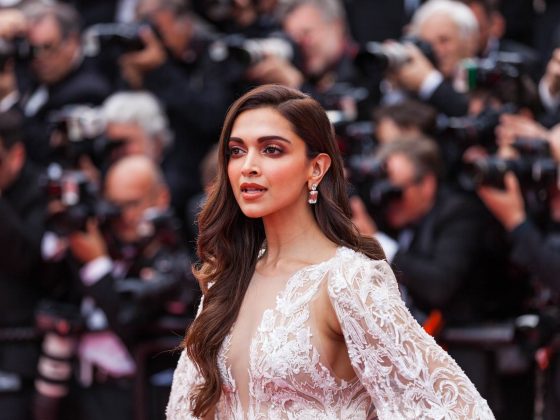 Deepika Padukone and other Bollywood stars being interrogated in drugs probe