Aishwarya Rai Bachchan, 46, and daughter Aaradhya Bachchan, 8, tested positive for Covid-19 on Sunday afternoon, hours after the two were reported to have tested negative for the virus. Mumbai mayor was quoted as saying that the actor and her daughter had tested negative but the results came otherwise within hours.

Abhishek Bachchan shared an update about his wife Aishwarya Rai Bachchan and daughter Aaradhya, after himself testing positive for COVID-19 a day earlier. He said that they will be self-quarantining at home. He also shared that his mother Jaya Bachchan has tested negative.

In a tweet, Abhishek wrote, “Aishwarya and Aaradhya have also tested COVID-19 positive. They will be self quarantining at home. The BMC has been updated of their situation and are doing the needful.The rest of the family including my Mother have tested negative. Thank you all for your wishes and prayers.”

Abhishek and his father Amitabh Bachchan, who tested positive for Covid-19 on Saturday, will remain in Nanavati Hospital till they are discharged. “My father and I remain in hospital till the doctors decide otherwise. Everyone please remain cautious and safe. Please follow all rules!,” the 44-year-old actor wrote in another tweet.

All four bungalows of the Bachchan family named Jalsa, Janak, Pratiksha and Vatsa have been sealed and declared as a containment zone. Contact tracing among all staff members is being conducted.

Aishwarya Rai Bachchan took the Miss World crown in 1994 and made her acting debut in the late 1990s. She went on to become one of the most famous Bollywood faces abroad as well as in India and has been a regular on the red carpet at the Cannes Film Festival. She married Abhishek Bachchan in 2007. 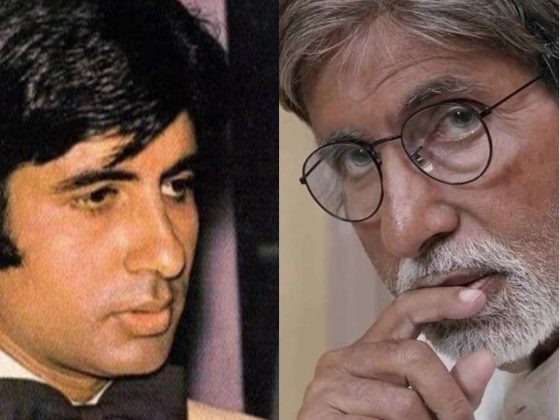