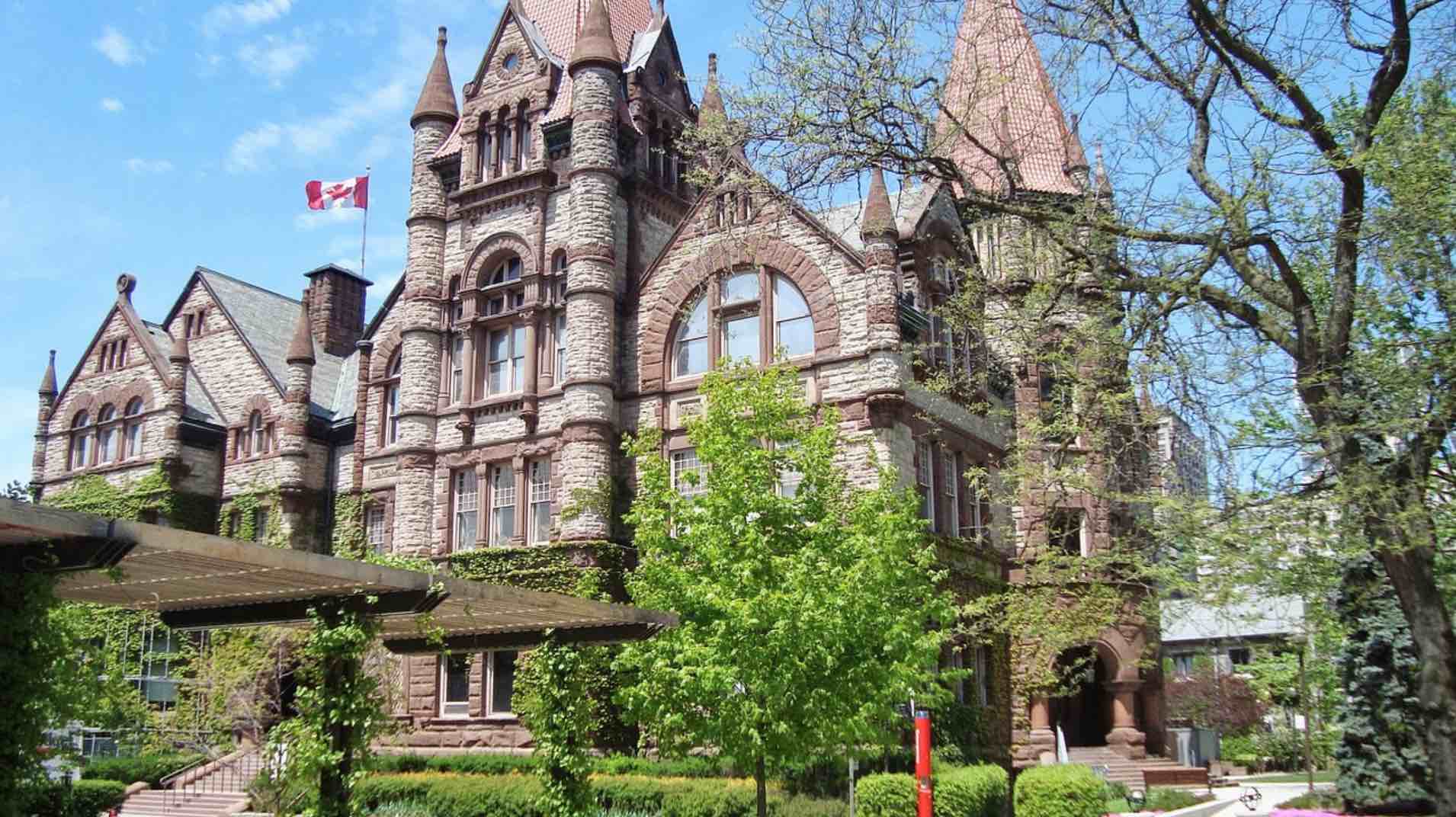 U of T ranked first in Canada, in the latest Shanghai academic and research rankings

The University of Toronto has once again been ranked the top Canadian university and among the top 25 universities in the world in the prestigious Academic Ranking of World Universities.

The 2020 Academic Ranking of World Universities (ARWU) was released on August 15, 2020, by ShanghaiRanking Consultancy. Since 2003, ARWU has been presenting the world top universities annually based on transparent methodology and objective third-party data. It has been recognized as the precursor of global university rankings and the most trustworthy one.

This year, the best 1000 universities in the world are published. Harvard University tops the ranking list for the 18th year. Stanford University and the University of Cambridge remain to be the No. 2 and No. 3 respectively.

The University of Toronto is once again the only Canadian university, to make the top 25 list in 2020.

“We are delighted to be ranked the top Canadian university and one of the top 25 universities in the world by the Shanghai Ranking Consultancy, recognized for its rigour and detail in assessing the research and academic qualities of post-secondary institutions,” said Cheryl Regehr, U of T’s vice-president and provost in a statement published by University of Toronto. 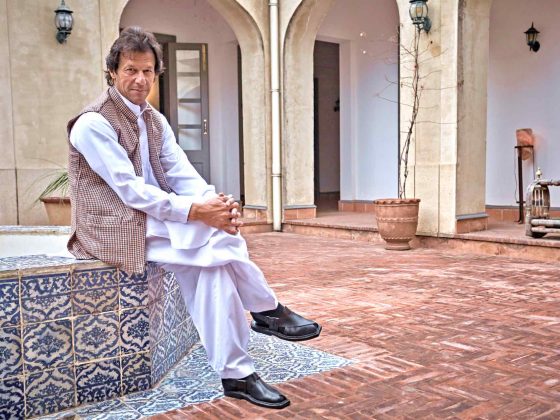 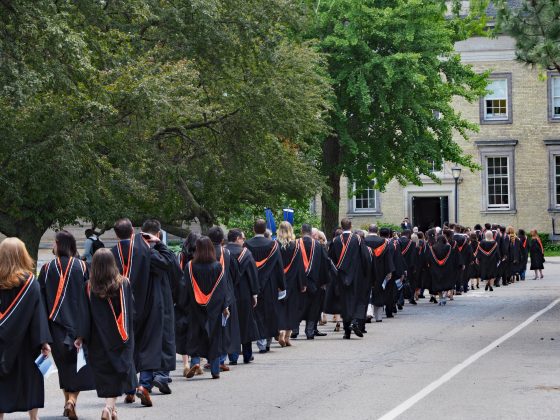 The most valuable degrees in Canada by salary earnings 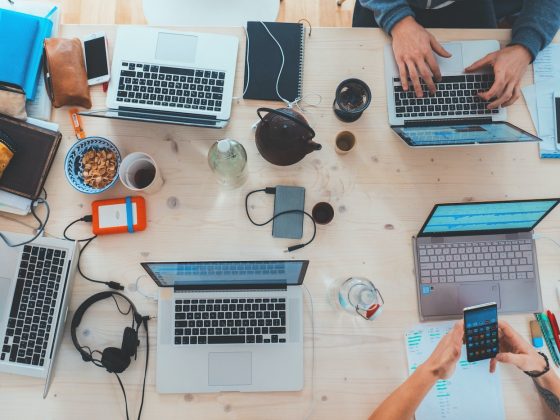 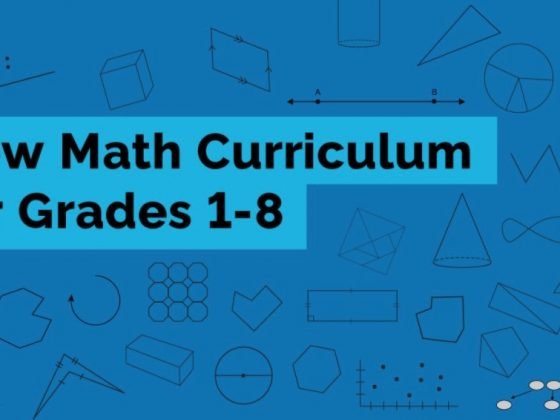